We pointed out on Saturday that the New York Times had used a picture of the Bulgarian bass Nicolai Ghiaurov when reporting the death of the Swedish tenor Nicola Gedda.

The Times has now appended this message at the foot of the online article:

A photograph was published in error with an earlier version of this obituary. It showed the Bulgarian bass Nicolai Ghiaurov, not Mr. Gedda. 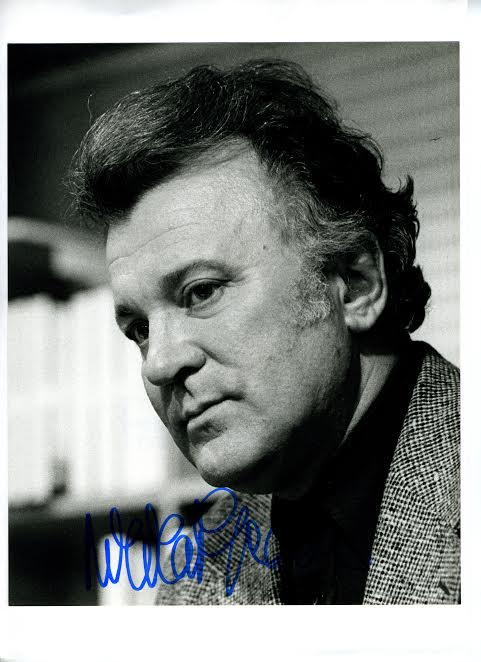 Among other notices, the Guardian, always up to the minute, published an obituary of Gedda by the record critic Alan Blyth, who died ten years ago.

« Who’s pitching for the Dallas podium?