We hear that Daniele Gatti has pulled out of next week’s concerts and a recording with the Vienna Philharmonic and  Jonas Kaufmann.

They were to have performed Mahler’s Das Lied von der Erde with Kaufmann singing both tenor and baritone/contralto parts. 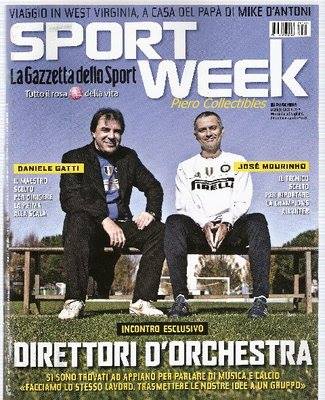 The Vienna Philharmonic has yet to announce a change of programme. We understand the recording team have been stood down.

UPDATE: The VPO has announced that Jonathan Nott will replace Gatti. Kaufmann will sing both parts in Das Lied. The recording is cancelled.