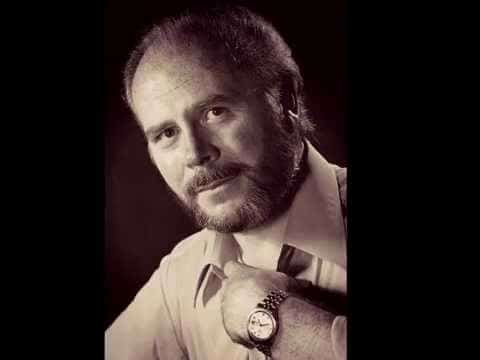 We regret to share news (from one of his students) of the death in Australia of Alberto Remedios, a stalwart Siegfried at English National Opera and at many international houses.

Alberto was 81. He had lived in Australia since his retirement in 1999.

A Liverpool dock worker, he earned a place at the Royal College of Music and joined the Sadlers Wells company in the late 1950s.

He was the unforgettable Siegfried in Regnald Goodall’s Ring, one cycle of which played in those heady days in his native Liverpool.