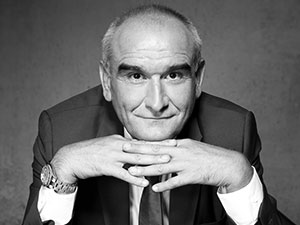 Described as the best known music executive in France, Pascal reportedly objected to the latest policy directives coming from company HQ in California.

He is replaced by Olivier Nusse, m.d. of Mercury Music Group and Universal Classic & Jazz in France.