In Nineveh, a boy is beheaded for listening to music

ARA News reports that a 15-year-old boy named Ayham Hussein was caught by an Isis patrol listening to ‘western music’ in his father’s grocery store.

‘He was referred to the Sharia Court, which issued a decision to execute him.’

The boy was reportedly publicly beheaded; his body was returned to his family on Tuesday. 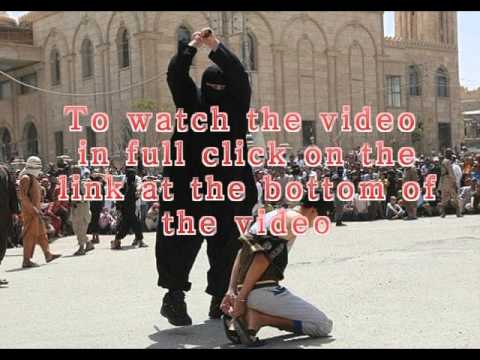