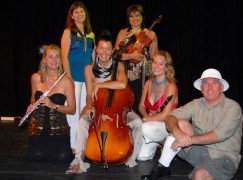 Dismay at sad death of a principal cellist, aged 53

The music world awoke in sadness today to reports of the death of Christine Jackson, a livewire of the orchestral scene in Britain and far beyond.

Then she moved to Australia, where she was dubbed the Barefoot Cellist, playing with the Australian Chamber Orchestra and such pop musicians as Kylie Minogue and Jason Donovan. She also worked with a didgeridoo artist.

But a brain aneurysm in June 2009 left her disabled down one side and her life since then was a struggle. 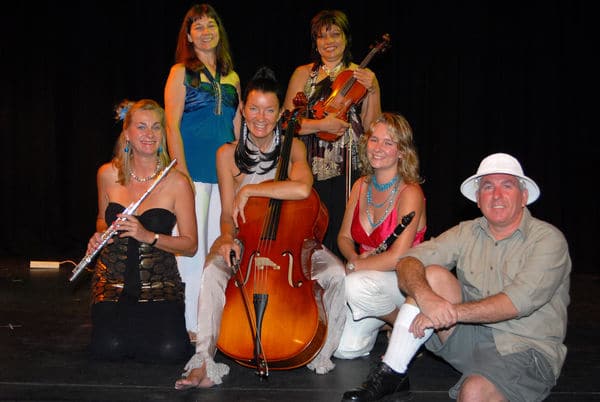 As a teenager, Christine was regarded as one of Britain’s most promising soloists since Jacqueline Du Pre.

In an ABC interview, she said: ‘I can still remember my first concert, with a tiny chair, and a tiny cello. I was six and I never knew the meaning of the word ‘nerves’. I just played and I loved it. It’s opened up a whole world to me…

‘Through music I’ve managed to see more places in the world than most people ever dream of … we’re always on the road. It’s given me the opportunity to meet people from many different cultural backgrounds.’ 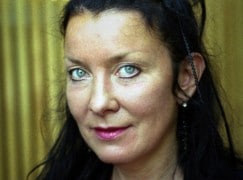 « Boulez is seen on a bus stop in Chicago

Volkswagen has an orchestra which plays works by murdered composers »