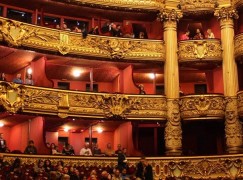 Why is Lissner wrecking the Opéra?

The question is put coherently by Sylvain Fort, editor of Forumopera, which is leading a campaign to stop the unsightly removal of partitions between boxes at the historic Palais Garnier. 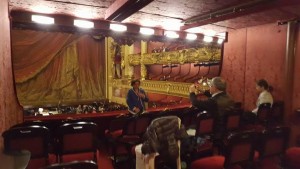 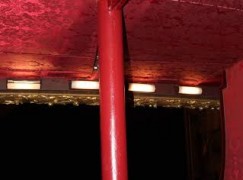 A Garnier box with partition removed. So ugly.

Which singer? ‘His diction is so clear you could teach Russian from it’ »