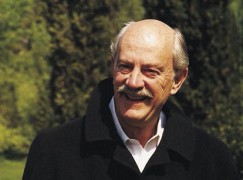 Just in: Death of a great baroque leader

We have just received this message from the Italian ensemble Il Complesso Barocco, founded by the American harpsichordist and conductor, Alan Curtis.

Today, in his beloved Florence, Alan Curtis died suddenly, cut off in the midst of his ongoing work as both conductor and musicologist. Alan was one of the legendary musicologists responsible for the revival of interest in Early Music.

His orchestra, Il Complesso Barocco, which he led since its creation in 1977, was one of the first and best known groups to play the rediscovered music of Monteverdi, Cavalli, Handel, and many others. His scholarship and conducting helped lead to the revival of international interest in and enthusiasm for this music, and his many performances and recordings only added to the revival of public enthusiasm.

He will be deeply mourned by generations of musicians who have profited from this work and will be profoundly missed by the many musicians and music-lovers who came to respect, admire, and love him over the decades of his work.

Alan was 81. our sympathies to his family and many friends. 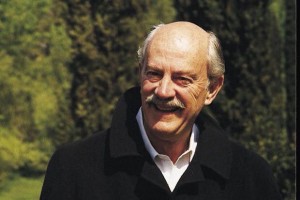