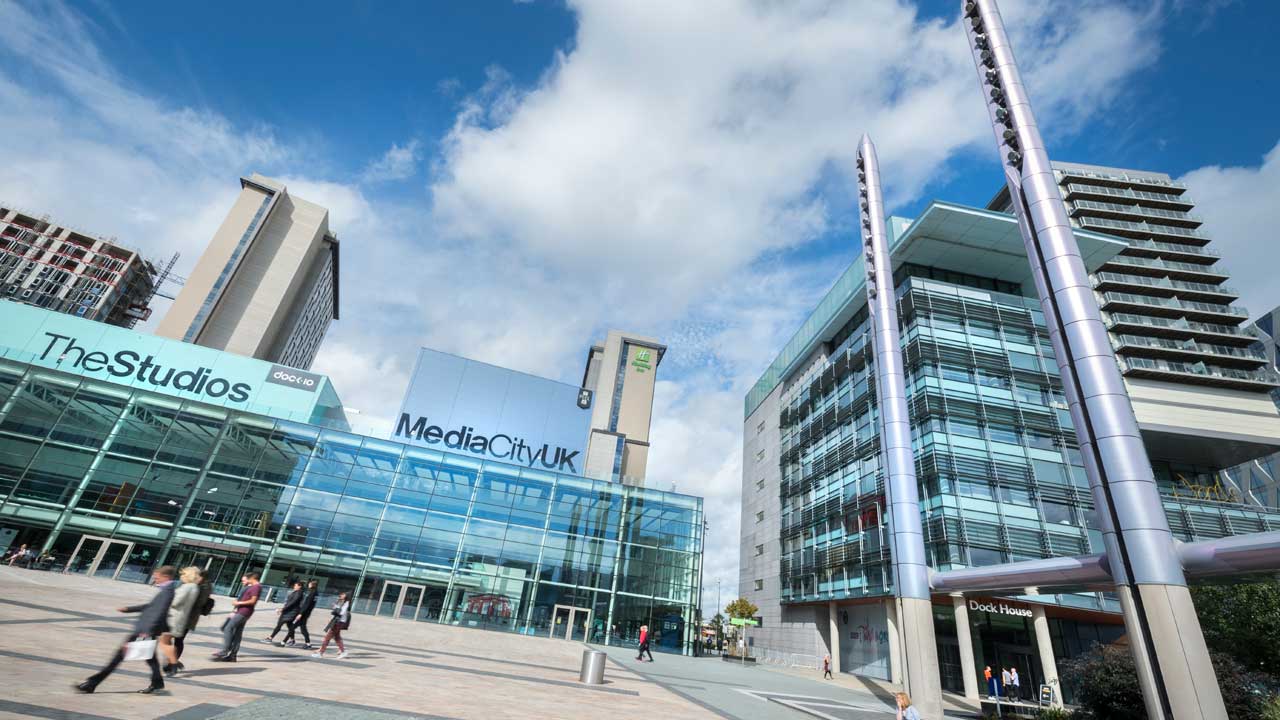 BBC moves half of classical output up north

The Corporation announced a major shift in the broadasting of classical music. At least half of Radio 3 will come from Salford, near Manchester, and the remaining orchestras will also be run from the north.

No-one has discussed the cost of executives shuttling up and down the rails and sleeping broken nights in Londn hotels.

Here’s the press release:
As part of the BBC’s ambitious Across the UK strategy, BBC Radio 3 today confirms a raft of programme moves to Salford as the network strengthens its base there. This supports the BBC’s vision to create a UK-wide classical music hub in the North, maximising new partnerships and opportunities, reaching out to new audiences and diversifying voices heard on the station.

As a result, by 2024/25 at least 50% of production hours for BBC Radio 3 will be from Salford. In addition to this Radio 3 move, Simon Webb – recently announced as the BBC’s first Head of Orchestras and Choirs – will be based there from January 2023, and the incoming new Controller of Radio 3 and BBC Proms, to be announced, will spend their time across both London and Salford bases.

Alan Davey, Controller of BBC Radio 3, says:
“Strengthening Radio 3’s roots in the North of England, with a continued and important presence in London, will ensure the station holds its place at the forefront of leading and developing classical music and culture for the whole of the country. We hope to support and develop a wider pool of established and emerging talent, and build new partnerships with different communities in the North as well as with the wider classical music industry.”

A total of eight programmes will move their production from London to Salford by Autumn 2024: Music Matters, Jazz Record Requests, Essential Classics, Through the Night and Sunday Breakfast. The Listening Service and Afternoon Concert – both currently partly based in Salford – will move the entirety of their production and Words and Music will also increase its Salford production. Some programmes made by independent producers, such as Unclassified have already made the move.

The move builds the existing creative Radio 3 community in Salford, creating a new hub of excellence for classical music rooted in the North. Radio 3 will continue to commission from a range of suppliers in different parts of the UK.

As part of the BBC’s Across the UK plan, announced by the BBC’s Director General Tim Davie in March 2021, we are moving programmes and stations away from London so that we can better reflect, represent and serve all part of the country. BBC Radio & Music is contributing to the BBC-wide strategy across its portfolio by committing to spending 50% of network spend outside London, creating a single base for BBC Asian Network in Birmingham and rooting both BBC Radio 3 and Radio 6 Music in Salford. We’ll also have programmes, teams and events in range of different locations, including Radio 2’s Early Breakfast Show and BBC Audio’s Science unit in Cardiff, Radio 4’s Feedback being produced in Scotland and Radio 1’s new afternoon show coming live from Salford.