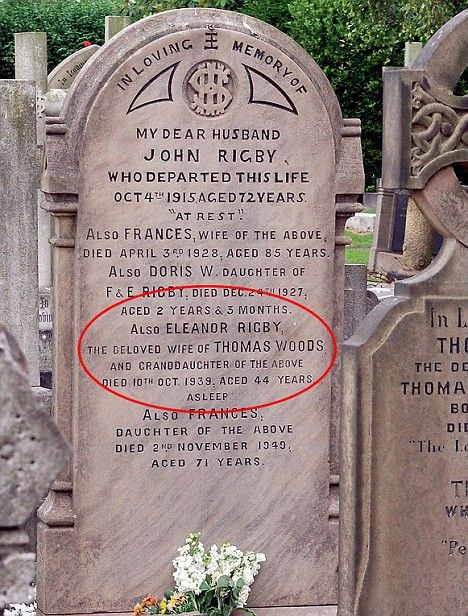 Schotts gets shot of London boss

The German music publisher has parted company with the head of its London office.

Sam Rigby, who succeeded Sally Groves nine years ago, is said to have resigned.

Two heads better than one?

UPDATE: Sam Rigby is now working as a fundraiser at the National Theatre.

Organ technician gets trapped in pipes »