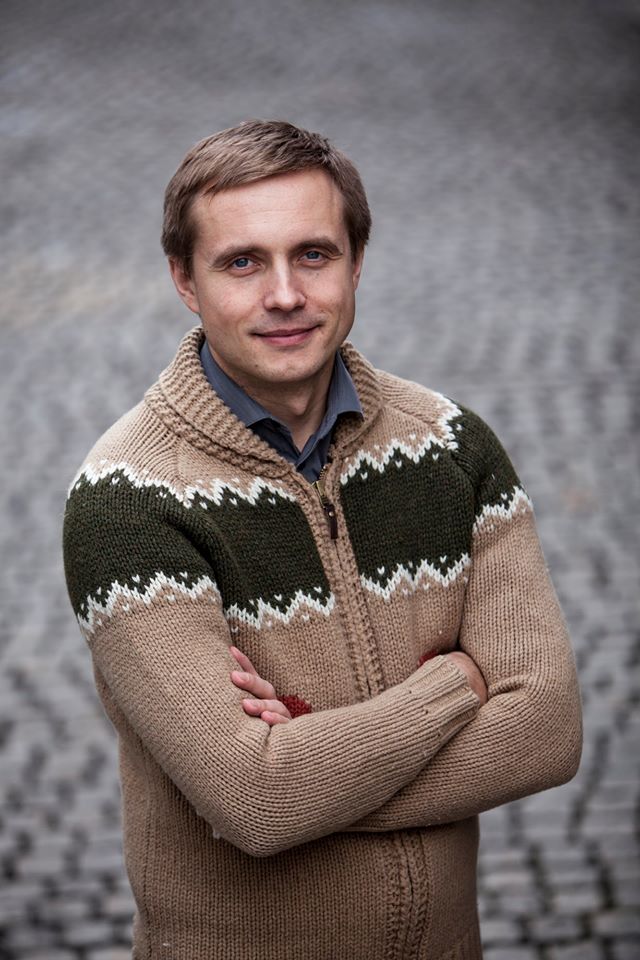 The UK-based Russian conductor Vasily Petrenko, music director of the Royal Philharmonic Orchestra, has stepped aside from his position as Artistic Director of the Evgeny Svetlanov State Symphony Orchestra of Russia.

Petrenko is music director of the Royal Philharmonic Orchestra in London. He has been associated with the Russian orchestra for just five months. Here is his statement:

The tragedy unfolding in Ukraine is already one of the greatest moral failures and humanitarian disasters of our century. The historic and cultural ties between the Russian and Ukrainian peoples, of which I am proud, can never be used to justify Russia’s invasion.

In response to these terrible events, I have decided to suspend my work in Russia, including all future commitments as Artistic Director of the State Academic Symphony Orchestra of Russia ‘Evgeni Svetlanov’, until peace has been restored. I believe in the promotion of friendship and understanding across all boundaries. Peace must be restored as soon as possible.

In an unrelated development, the Dutch conductor Arthur Arnold has resigned from the privately-funded Moscow Symphony Orchestra, saying: It is with the greatest conviction and with an immense sadness that I resign from my position as music director of the Moscow Symphony Orchestra (MSO) in Russia, effective immediately. The MSO is not state-supported and has never been since its inception in 1989. Nonetheless, I feel that I cannot collaborate with a country whose president chooses war as a solution to conflict and causes incredible human tragedy.

Gergiev has $150mn fortune in Italy »