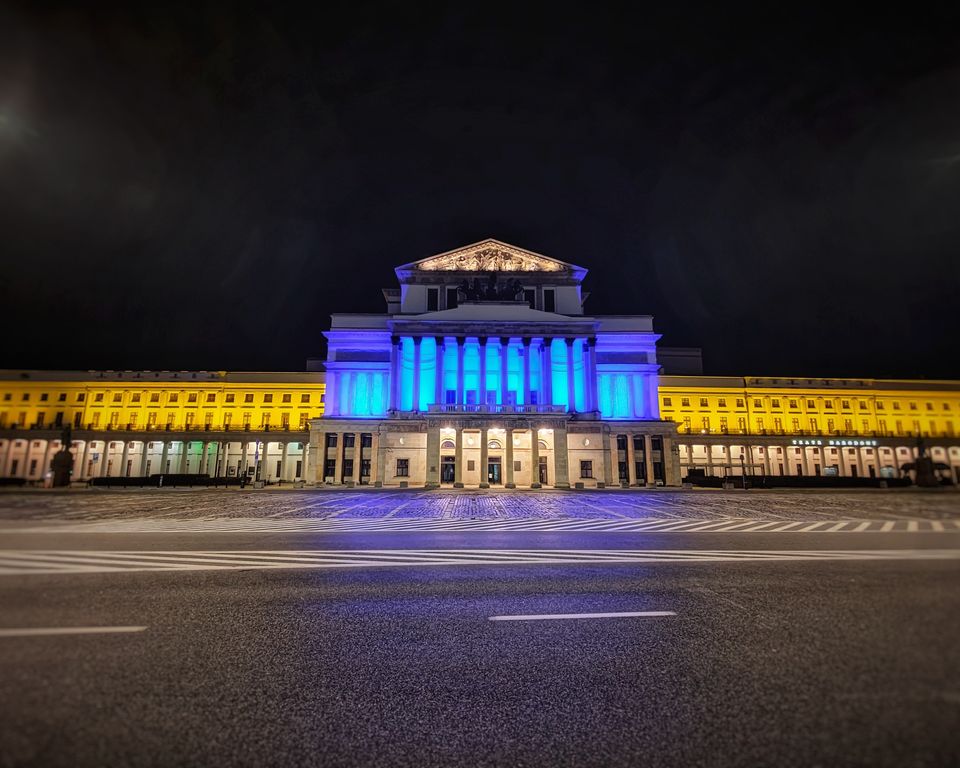 Warsaw National Opera has scrapped its April production of Boris Godunov, apparently because it is a work of Russian nationalism.

Ladies and Gentlemen, Dear Spectators,
We are the National Opera, the Polish National Opera.
Our headquarters is located in Warsaw, a city where the historical memory of the first bombs falling during World War II is still alive.
We are experiencing a war in Ukraine, as well as the suffering of the Ukrainian people. We express our admiration for the heroism of the Ukrainians fighting to defend their Homeland.
Therefore, we cancel the premiere of “Borysa Godunowa” on April 8, as well as all other performances – 10, 12 and 14 April.
We believe that we will be able to return to the realization of this work in peace.
Waldemar Dabrowski
Grand Theater Director – National Opera