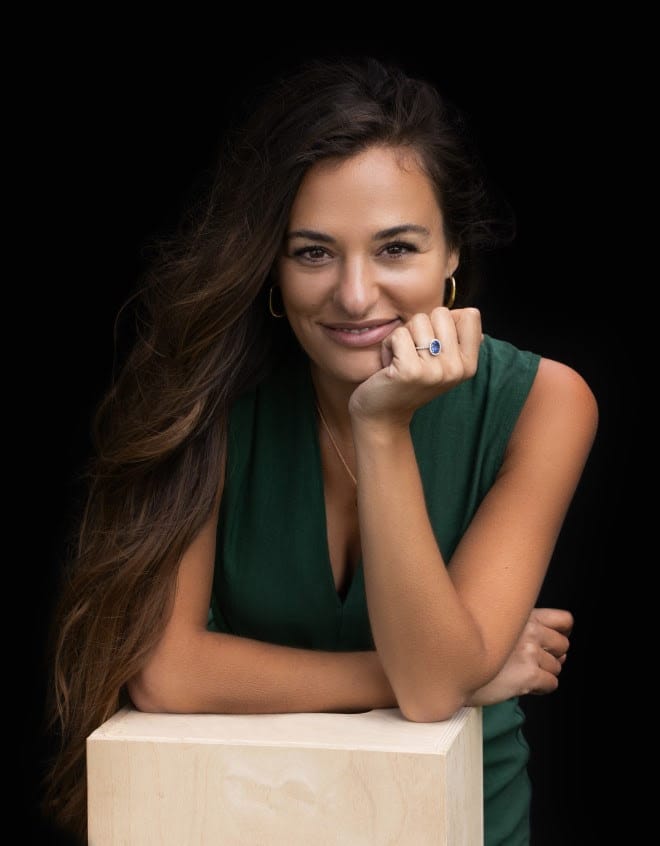 Star burst: Nicola Benedetti to be director of the Edinburgh Festival

The Edinburgh International Festival has just appointed the violinist Nicola Benedetti as its next director, the first time a working musician has headed the prestigious event.

She is also the first Scottish and the first female Festival Director since the Festival began in 1947.

The news will be hugely welcomed in Scotland, where Benedetti is something of a national heroine. It should also help to bring a new generation of performers to a festival that has long been top-heavy with seniorities.

The appointment will, however, impinge markedly on her international career. She is only 34, still in full flight.

We offer Nikki our wholehearted congratulations.

UPDATE She says: ‘I am deeply honoured to contribute to the long and rich history of the Edinburgh International Festival and the cultural landscape of Scotland. This festival was founded on principles of reconciliation and the ideals of art transcending political and cultural fracture. Following in the footsteps of the wonderful achievements of Fergus Linehan and his predecessors, I will uphold these values and greatly look forward to serving this festival, its mission of cultural exchanges, and the people of Scotland.’