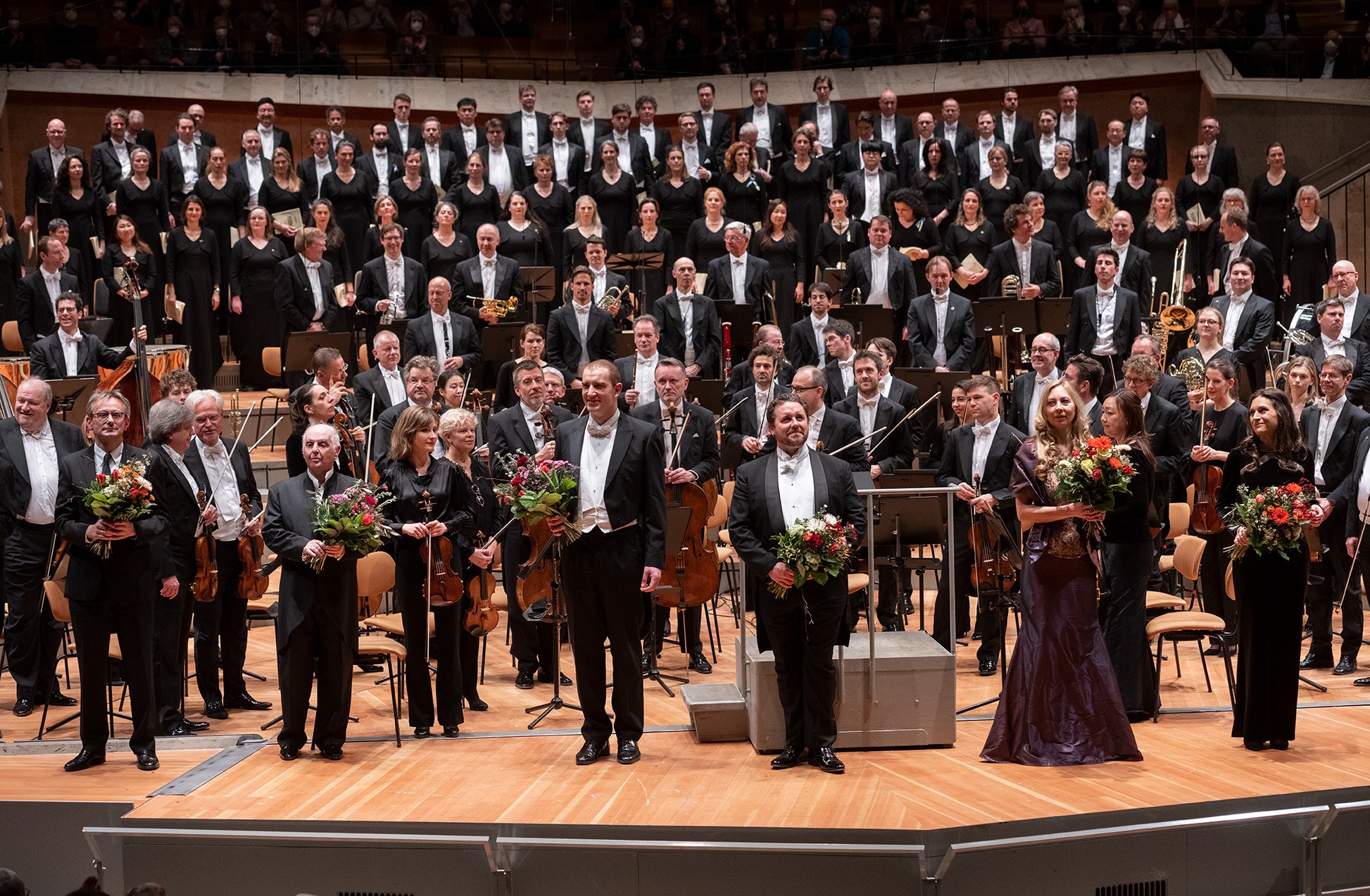 None of the soloists in last night’s Verdi’s Requiem were the ones advertised. Two by two, they dropped out with illness or other causes.

Daniel Barenboim was there to conduct and the orchestra and Rundfunk chorus were at full blazing strength. The final soloist lineup was Susanne Bernhard, Marina Prudenskaja, Michael Spyres and Tareq Nazmi.

But who was that leading the violins? Spectators rubbed their eyes in wonder and reached for their phones.

It was none other than Lisa Batiashvili, one of the most sought after soloists on the concerto circuit.

Unannounced, she is discreetly deputizing as concertmaster of the Berlin Philharmonic all week.

Lisa, who is Georgian, is an outspoken opponent of Putin’s wars. 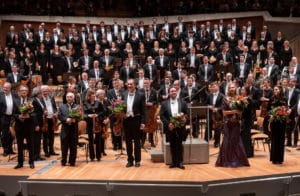 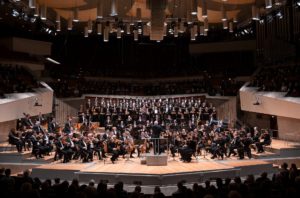 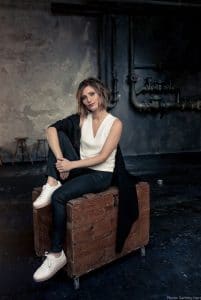 Russian cannon are back at the Royal Albert Hall »