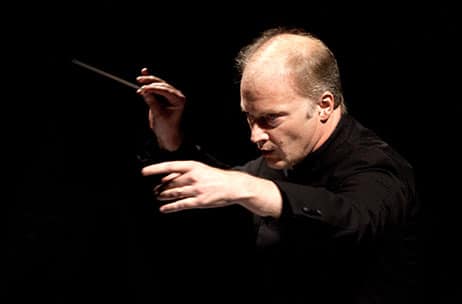 Across the western world, from Chicago to London to Tel Aviv, conductors like Riccardo Muti and Zubin Mehta began their weekend concerts with remarks condemning the Russian invasion of Ukraine.

Not, however, in the capital of the USA, where music director Gianandrea Noseda failed to say a word about the situation in Ukraine.

Noseda was Valery Gergiev’s Principal Guest Conductor at the Mariinsky from 1997 to 2007. He is also music director of the Tsinandali Festival in Georgia. One can understand him being ambivalent about the present situation.

But audience members were furious. One messaged us: ‘It’s mind blowing and outrageous! The National Symphony Orchestra. The Kennedy Center. And they are silent as if nothing is going on!’ 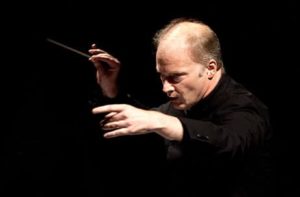 This is Zubin in Tel Aviv: