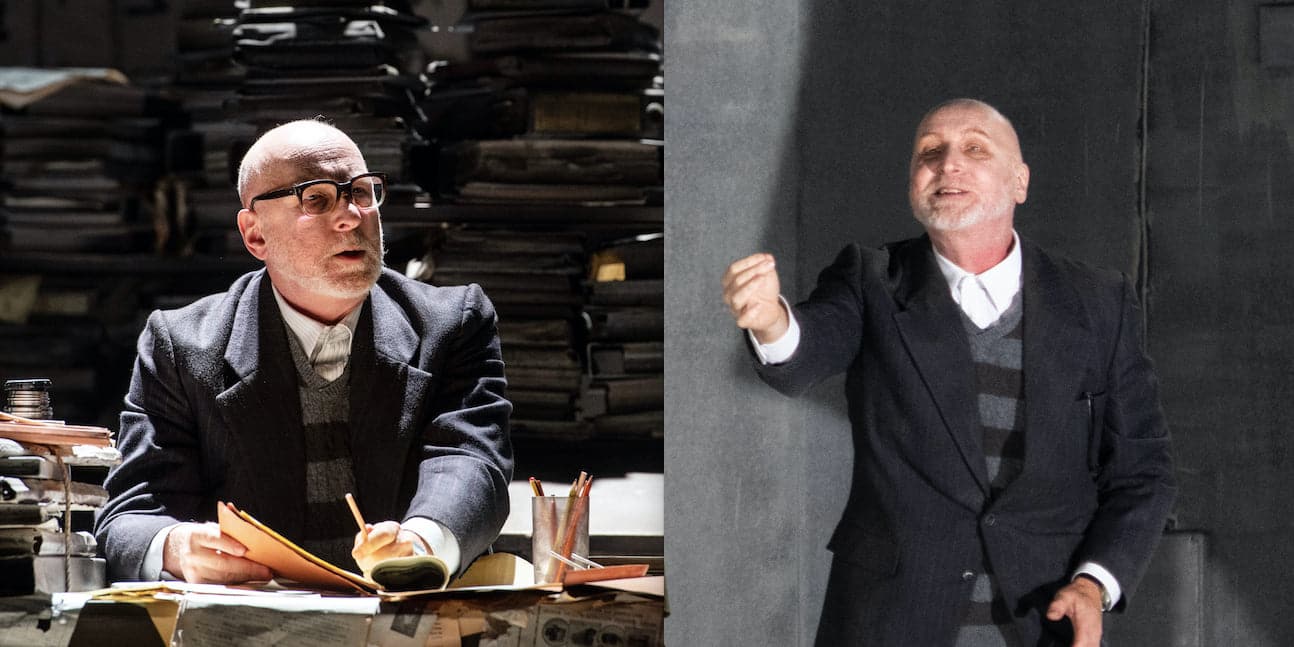 In defence of Barrie Kosky

The transfer of the Australian director’s Fiddler on the Roof production to Chicago next season has provoked some contrasting views on this site. Here’s a defence by a Berlin fan:

In Berlin we are extremely lucky to have Barrie Kosky for 10 years as Artistic Director of the Komische Oper (KOB), ending at the end of this season. We could see at least half a dozen of his productions every season. Some are Premieres and other are in the repertory. A Fiddler of the Roof is in the repertory. Some Premieres are co-productions from the word go, e.g., Eugen Onegin, a coproduction with Zuerich. A Fiddler is not a co-production. Travelling to another opera house presumably means the management in the second house thinks it is worthwhile to show it. It is cheaper, of course, and there is no guarantee that another Fiddler made from scratch would be a success at all.

Kosky is very consistent in putting on interesting productions during his entire tenure as Artistic Director in KOB. In baseball term he has a batting average of 0.7-0.8. Another in-house Artistic Director, in contrast to the free lancers that are helicoptered in for single productions, had perhaps an even more impressive record, was Walter Felsenstein in his time also in KOB. Not everyone of their corn pops, but their less successful works couldn’t get over the high bar set by their own previous successes.

Three recent KOB productions that have or will travel are Eugene Onegin, The Magic Flute and now Fiddler. I have seen all of them, and more than once. Lucky me because I live just down the road from KOB. Onegin had 5-stars reviews from local and international critics. The Magic Flute is an absolutely unique piece of theatre- an animation assisted Magic Flute. When I saw it, Alan Clayton was the fresh voice Tamino. This Magic Flute has been done in 7 US cities, 30 cities all over the world, has been seen by 700,000 people- statistics according to Kosky. Now Chicago is going to see Fiddler. Lucky Chicago because they have Kosky productions in successive season- this season Magic Flute, next season Fiddler.

I have seen Felsenstein’s Fiddler decades ago. The image from it that has remained undimmed, just before the final curtain when the stage was abandoned because every character was forced to abandon the shtetl, was an origami dove hung from the stage rafter. Kosky’s Fiddler couldn’t bring out that kind of melancholy as a final punch, but it has other well thought out coup de theatre. Since his grandparents came from a shtetl in Belarus, Kosky has the credential for Fiddler.

But … for me the one Fiddler that stood out, above Felsenstein’s and Kosky’s, was the off-Broadway production in Yiddish that I saw in 2019. Now that one ought to travel!