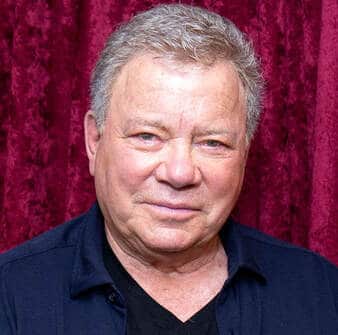 One of the most famous television actors of the television era – Star Trek’s Captain Kirk, William Shatner – made a record called Has Been out of his reminiscences and philosophical musings, which he turned into song lyrics. The record was heard on the radio by the choreographer Margo Sappington who decided to make a ballet from it. She took it to the Milwaukee Ballet who mounted what became this performance on their company dancers.

The resulting work includes interviews with Shatner, now a sprightly 90 years old, with Sappington, with writer/director/composer Ben Folds, and other artists who collectively made William Shatner’s Gonzo Ballet. This artistic collaboration was a labour of love for many people with an unusual collective vision, but especially a clearly committed and sincere Shatner himself. Does it work? See what you think?

« An American composer dies at 83

In defence of Barrie Kosky »