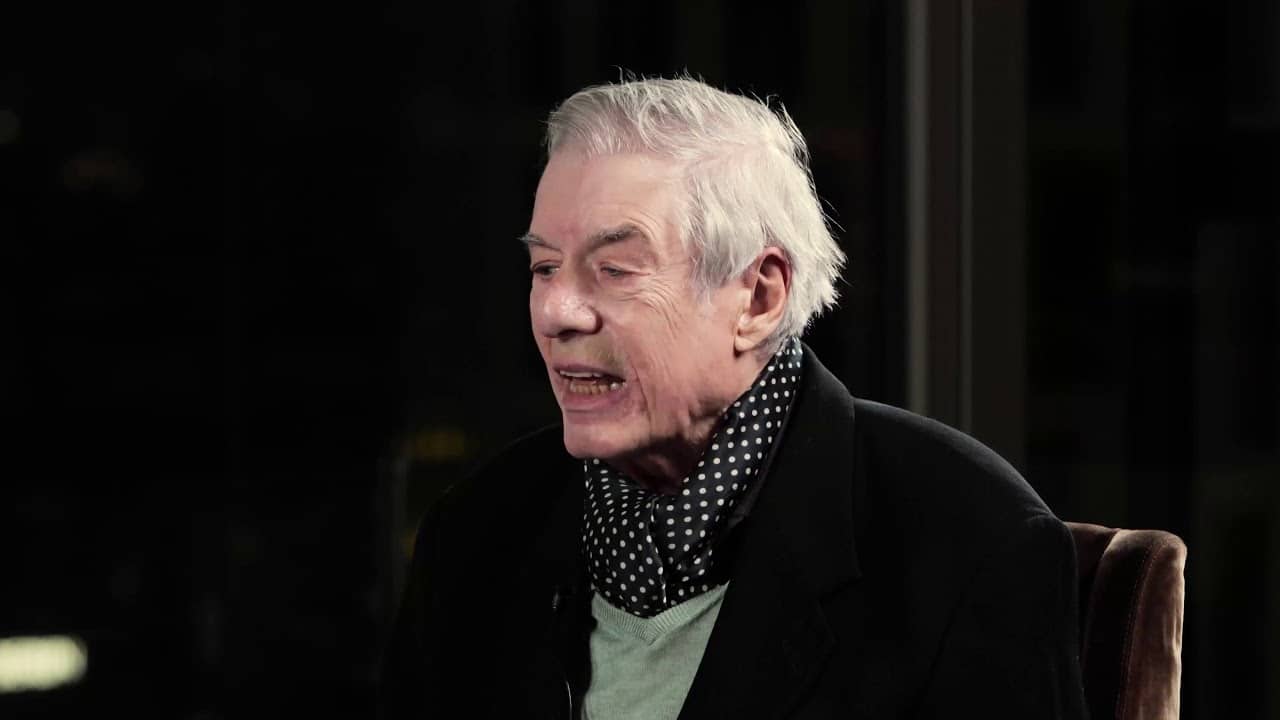 Statement by the Vienna State Opera:

The Vienna State Opera mourns the loss of Hans Neuenfels, who has made performance history in both spoken and musical theater for several decades.

Hans Neuenfels was born in Krefeld in 1941. He published poetry and prose from an early age. In 1961 he met Max Ernst, who had a decisive influence on his artistic development. Neuenfels wrote a novel, short stories, essays, libretti, screenplays and plays. In 2011 his autobiography The Bastard Book was published and won the Lower Rhine Literature Prize.

Neuenfels received his acting and directing training at the Max Reinhardt Seminar in Vienna. After starting out in Heidelberg, Darmstadt, Basel and Cologne, among others, he staged around a hundred plays at the Frankfurt Theatre, which he helped shape under the direction of Peter Palitzsch, and also in Stuttgart, Hamburg, Berlin, Munich, Zurich, Paris and Vienna. From 1986 to 1990 he was director of the Freie Volksbühne Berlin. He made films about Kleist, Musil, Genet and Strindberg. In 1994 he received the Kainz Medal from the City of Vienna.

He has been directing operas since 1974 – in Austria he staged the premiere of Adriana Hölszky’s Die Wanden nach Genet for the Wiener Festwochen in cooperation with the Vienna State Opera in 1995, König Kandaules by Alexander Zemlinsky at the Volksoper in 1997 and Giacomo Meyerbeers at the Vienna State Opera in 1998 Le Prophète, 2000 at the Salzburg Festival Così fan tutte, the following year Die Fledermaus and 2018 Pique Dame.

Neuenfels was a member of the Academy of Arts and the Bavarian Academy of Fine Arts, in 2005 and 2008 he was voted »Opera Director of the Year«. In 2016 he received the Faust Prize for his life’s work from the Academy of Performing Arts.

There is probably no director who has mastered the art of bowing as masterfully as Hans Neuenfels . No matter how loud the waves of indignation might be that swept over him at the premieres of his opera productions, Hans Neuenfels always remained the sovereign grand seigneur, who presented himself to the audience with a smile, but without a trace of defiance or being offended. A little of his serenity in these moments may also lie in the certainty that the audience would change their judgment sooner or later – as had happened several times since he first staged an opera in 1974.

He had made his debut with Verdi’s IL TROVATORE in Nuremberg at the age of 33, and many of the most disturbing Neuenfels productions would continue to be associated with Verdi: his legendary Frankfurt cleaning lady AIDA, which in 1981 made his name synonymous with the radical new questioning which music theater had to face at the time, but also the works with which he established his understanding of opera in Berlin. The very first Neuenfels production at the Deutsche Oper Berlin, LA FORZA DEL DESTINO, in 1982 caused a theatrical uproar that resonated for years to come and was to be repeated later, with IL TROVATORE 1996 and NABUCCO 2000, with the same vehemence.
In fact, these reactions were also proof that Neuenfels was able to surprise the audience again and again. The fantastic pictorial worlds in which he told apparently familiar subjects were almost inexhaustible and each piece was able to release a different association space for him. The biggest uproar that his work at the Deutsche Oper Berlin triggered was of course of a completely different kind: when the resumption of his last work at the house, IDOMENEO, released in 2003, was withdrawn from the repertoire three years later due to concerns about Islamist-motivated hostility a social debate in which the entire western world took part.
With the six productions that he realized between 1982 and 2003 at the Deutsche Oper Berlin, Hans Neuenfels wrote a chapter in staging history and changed our concept of what music theater can achieve.

The Deutsche Oper mourns the loss of an artist to whom it owes a lot.