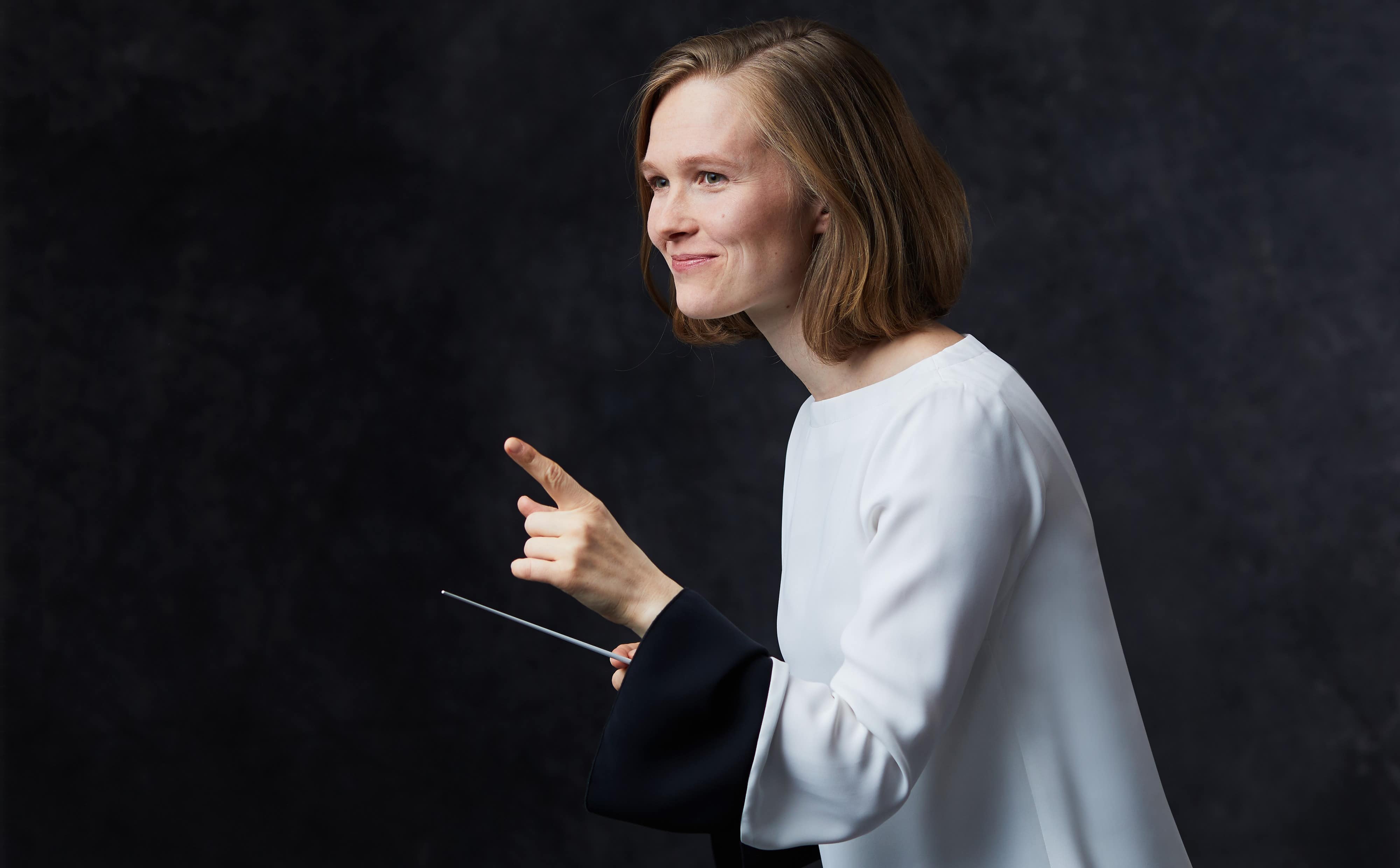 My Way: Mirga rewrites the rules of conducting

The short and intermittent career of the Lithuanian conductor Mirga Gražinytė-Tyla is a striking lesson in the radical changes that have befallen the conducting profession in the past decade.

Mirga, now 35, was a junior assistant conductor at Heidelberg when she won the Salzburg Nestlé Competition in 2012.

The victory won her a job at the Salzburg Landestheater and a fellowship in Gustavo Dudamel’s baton pack at the LA Phil. Musicians there told me she was one to look out for and she moved quickly up the ranks to associate conductor.

In 2016, not quite 30, she became music director of the City of Birmingham Symphony Orchestra, former rostrum of Simon Rattle and Andris Nelsons. Mirga was well on her way. A DG recording contract followed along with interest frrom London orchestras and the New York Philharmonic.

But Mirga was having none of the old career rules. She had a baby, then another, with a partner she declined to name – a musician in the Heidelberg orchestra. After the second baby she gave up the Birmingham job, saying she did not want to be a music director any more. This week she let it be known that there is a third baby on the way, clearing her working diary for 2022. She will not revisit Birmingham for a farewell performance in June (although she is still expected to conduct in March).

That, to anyone who knows how conducting works, is… different.

No maestro has ever put his career on hold to look after a growing family. None, apart from Carlos Kleiber, has shunned the music director role. Never has a prominent classical musician guarded this much privacy about personal priorities. No musician of talent has defied the hierarchy, the public and the media in this way.

All this iconoclasm is commendable. Mirga is stubbornly blazing the way for women to have a full life in the podium. It won’t be easy when she comes back but what she has shown so far is both courage and conviction. The next page in her story will be fascinating.

See you around, Mirga.