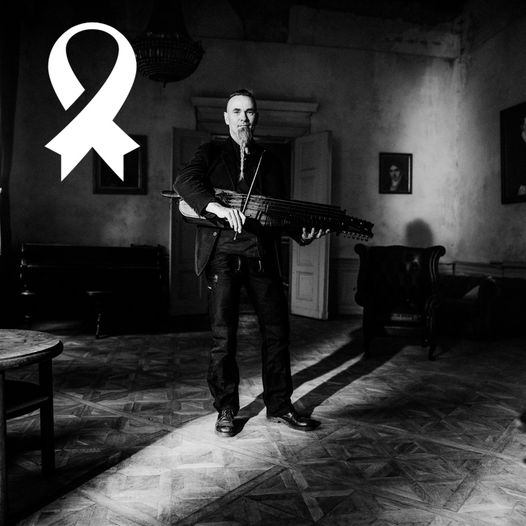 German media are reporting the death of the medieval instrument player Boris Pfeiffer, who collapsed four days ago during an impromptu anti-vax demonstration in his home town of Wandlitz. He was among some 200 people walking towards a police line.

Pfeiffer, who was 53, is reported to have been stricken by a heart attack.

He was performing with the In Extremo band, where he played bagpipes, shawms and nyckelharpa.

The band issued this statement: ‘It is with dismay and regret that we learned of the death of our long-time companion Boris. 24 years together on stage was more than just a moment. Our thoughts are with his family! We hope you are doing well where you are now!.’

My Way: Mirga rewrites the rules of conducting »