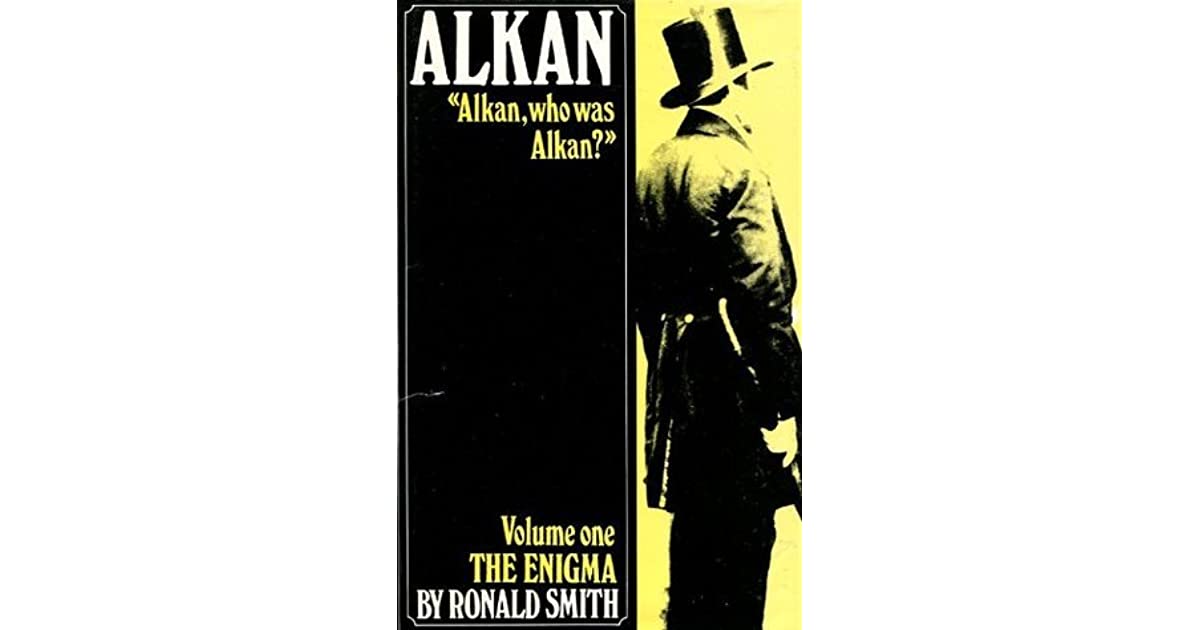 Muted centenary of an unsung pianist

Ronald Smith would have been 100 this week. A shy man, almost blind, he sought no limelight. But without him the world would never have heard of Alkan, and much else.

Here’s an article I wrote way back in 2000, four years before Ronald died:

British music and the art of the possible
Norman Lebrecht

BRITAIN never used to be much of a country for pianists. There was Dame Myra Hess, who played us through the war, and Solomon, who played us out of it until his arm was paralysed by a stroke.

Then John Ogdon won the 1962 Tchaikovsky competition in Moscow, sharing top prize with Vladimir Ashkenazy, and a sea change overcame the self-perception of British pianists. Suddenly, it seemed that our diffident artists were ready to join the mainland of piano playing, where big cats of the keyboard prowl the Liszt études and lazily survey the broader fingerspans of late Busoni.

Ogdon was a formidable pianist. At college in Manchester, he would play ink-wet sheets of music by his friends Peter Maxwell Davies and Harrison Birtwistle. He persuaded the “unplayable” British composer Kaikhosru Sorabji to let him tackle his mountainous chords and performed other superhuman feats until mental illness and overwork wore him down.

Ogdon’s was the art of the possible. His success encouraged British pianists to believe that nothing was beyond them. In the bowels of the BBC, a Kentish man called Ronald Smith found some scores by Alkan, a 19th-century French master of redoubtable repute. Smith took a shine to Alkan, and wrote the first biography of the reclusive composer – his real name was Charles Valentin Morhange – and made premiere recordings for EMI.

Smith was an unlikely keyboard lion. A courteous man, easily mistaken for a bank clerk, he had started out as a composer, but Henry Wood booked him to play a Bach Prom and word got around that he could play half of Grove’s dictionary. I first heard him, in an Alkan lecture-recital, reel off a stretch of Mahler’s Sixth Symphony in Alexander von Zemlinsky’s four-hand transcription to illustrate the Frenchman’s uncanny prescience. Not many concert pianists can quote a major symphonist, let alone relate him to their world.

Beset by failing eyesight and a reticent personality, Smith never courted the limelight. Now 78, he runs an academy in Canterbury for gifted youngsters, aged six and upwards, and numbers Freddy Kempf, a prize-winner at the 1998 Tchaikovsky Piano Competition, among his former pupils. Thanks to Smith’s generation, it is no longer unusual for British pianists to hit the summits.

Smith himself has not given up playing – you can hear him on September 17 at the Polish Institute in London – and has certainly not given up on Alkan. This month, he brings to light the first-ever recording of Alkan’s chamber music.

Alkan (1813-1888) was a sensitive fellow who locked himself away in 1848 after failing to be appointed head of piano studies at the Paris Conservatoire. He gave occasional recitals in a small room at Salle Erard, attended by the pianistic avant-garde. Although Alkan was a contemporary of Mendelssohn and Chopin, his tonal leaps belong to the early-modern era.

The chamber-music recordings were planned 15 years ago by an EMI producer, Simon Foster, who decided that Ogdon should play the piano, partnered on cello by Stephen Isserlis and on the violin by Nigel Kennedy, whose mother is a friend of Smith’s. The aim was to release the disc for the 1988 centenary of Alkan’s solitary death, crushed beneath a bookcase from which he had been trying to extract a volume of the Talmud.

The recording was ill-fated. Ogdon missed his train to a rehearsal and Kennedy declared himself too busy to learn the music. Smith, almost blind, sat down and memorised the piano part; he was joined by the cellist Moray Welsh and James Clark, concertmaster of the Chamber Orchestra of Europe. By the time they were ready to record, Foster had left EMI and a new executive, Roger Lewis (now head of Classic FM), announced: “This company is sticking to core works.”

Nimbus Records stepped in excitedly, offering to record the music in a new hall it was building in Wales. By the time the roof was on, Nimbus was in trouble and being taken over by Robert Maxwell. When Maxwell fell off his boat, the financial hole deepened. Alkan’s music was recorded but not released. “We expected it to come out, but it never did,” says Smith.

Eventually Nimbus gave the unedited tapes to APR Records, which is producing them with as much of a fanfare as a rural Northumberland label can muster. A companion disc of Beethoven sonatas marks Smith’s half-century as a recording artist.

The struggle to get recondite music and senior artists on to record is becoming hopeless. Smith’s experience makes you wonder how many excellent recordings have been left languishing in the can, and how many mighty minds like Smith ply their craft provincially, far from the PR-pack.

“The public are taken in by saturation promotion,” he tells his pupils, but assures them that good music “will always triumph”. It sometimes does, but it can take half a lifetime to get heard.