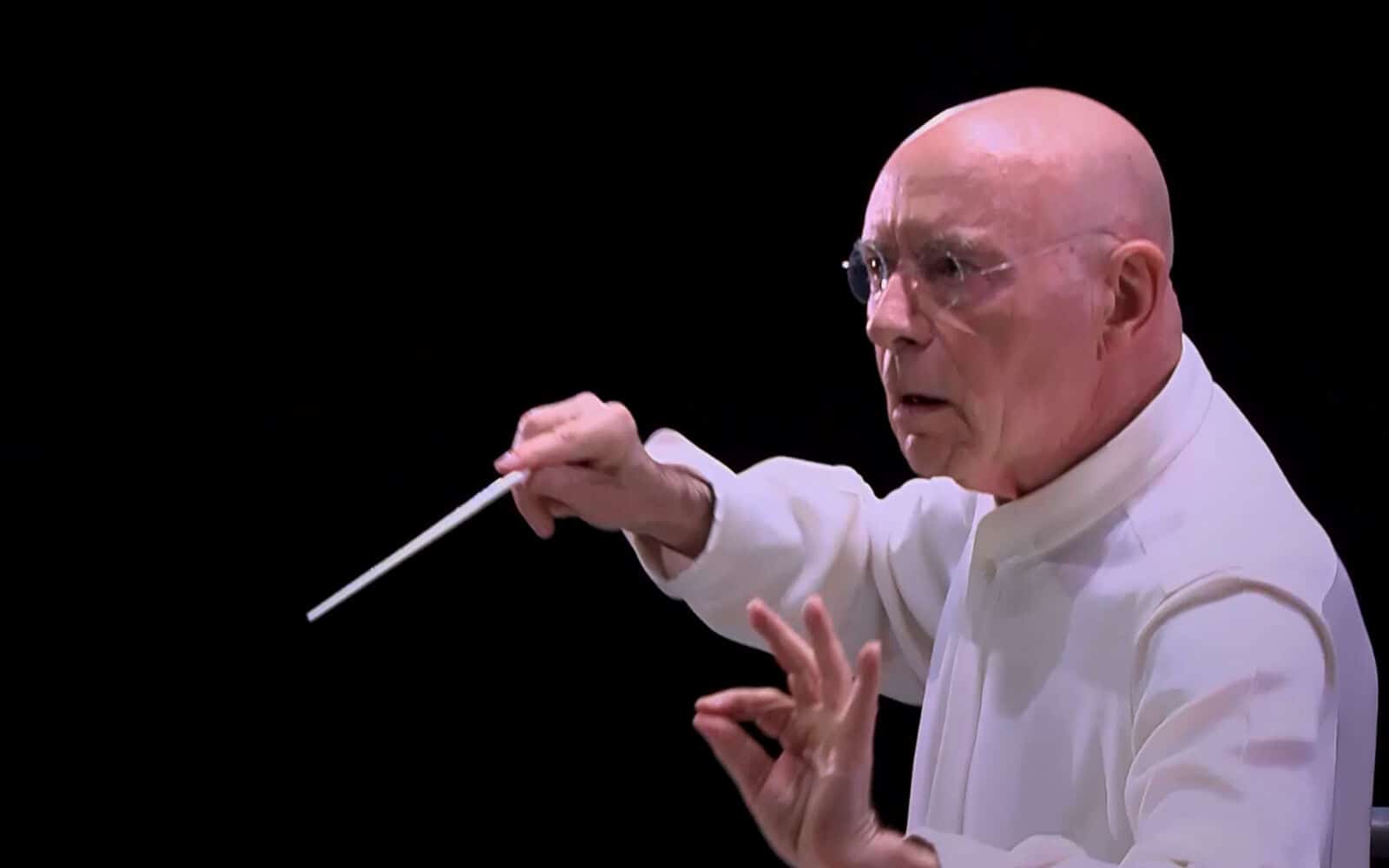 The outgoing music director of Berlin’s Konzerthaus has lost none of his magnetism for naive orchestra managements.

A gushing email has just descended from normally reticent Danes:

Copenhagen Phil is incredibly proud to announce that one of the world’s greatest living conductors – Maestro Christoph Eschenbach – joins the position as Honorary Guest Conductor for the next two seasons.

It is quite a sensation that Copenhagen Phil in the coming years will initiate a permanent collaboration with Christoph Eschenbach – a phenomenon among the top league of inter­na­tional conductors, which has had the world’s leading orchestras and opera houses as his home base for about 55 years. Eschenbach is recognized worldwide as both conductor and pianist – and is loved by the audience for his special ability to always add his concerts a rare emotional intensity.

Eschenbach visited Copenhagen Phil for the first time in the autumn of 2021, where he expressed his great respect for the orchestra’s high level and ardent commitment. He will develop and enrich the orchestra with an exceptionally high quality and high professionalism, so we can expect an even better playing Copenhagen Phil in the coming years.

Christoph Eschenbach says:“I am very excited to start next season this collaboration with Copenhagen Phil as Honorary Guest Conductor. Copenhagen Phil is an orchestra with a fabulous potential. At the occasion of my last visit in October I could feel at the time a true involvement of each musician, their joy to deliver great and refined sound and make beautiful music together. I am very much looking forward to sharing this enthusiasm and high quality concerts with the Copenhagen audience.”

Eschenbach was music director happily enough in Houston from 1988 to 1999 and much less happily ever after in Philadelphia and Washington DC, where players were not consulted about his appointment.

In Philadephia, there were five player representatives on the search committee but the matter was never put to the complete membership of the orchestra and individuals were furious that the cntract was signed without Eschenbach having conducted them in more than five years.

« Another young male conductor gets signed

Just in: Anna Netrebko calls time out for treatment »