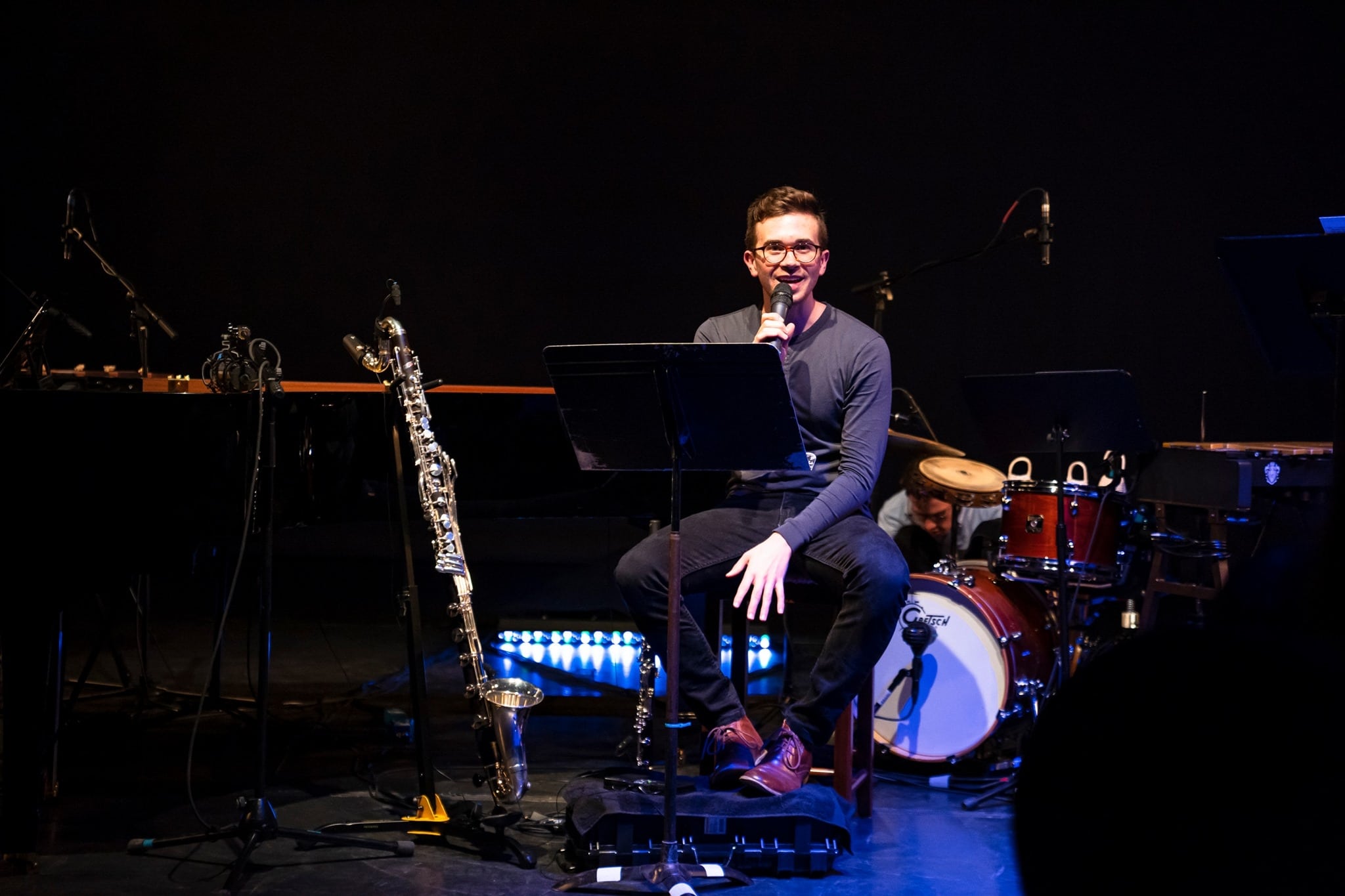 A Juilliard grad calls on classical musicians to quit

Zach Manzi graduated from Juilliard in 2015 and played in the New World Symphony. But he grew disillusioned with conservative attitudes in classical organisations and has now moved on, into another occupation.

He is calling on others to join him.

Warning: You may find some painful truths in this piece.

….I received several opportunities to produce my own concerts through the academy, but I was not well supported throughout the entire planning process and found that most of the staff was somewhat resistant to my ideas, many of which they considered to be unusual or even radical. I also had to do a considerable amount of ego-stroking along the way, particularly for the academy’s artistic director, who after seeing the success of the show, summoned me to his office to lecture me for creating something under his watch that reminded him of “daytime television.” Shockingly, and somehow also not shockingly, he then copied the concert format I created and included it as a part of the academy’s regular season thereafter.

As I continued down this path of exploring a new, more effective way to create concerts, I found the powers that be in classical music didn’t know how to show up and support meaningful change, or perhaps they weren’t really that interested….

I think about younger musicians who are struggling to figure out what they want to do with their careers. Many are anxious and depressed, trying to find their way, exactly as I was, realizing that their career in music is not giving them what they had hoped it would.

To fellow musicians considering a career change—you are not alone. It’s okay to move on, even if you’re a great musician. Find a friend who will talk this through with you. Trust that the people who love you want you to be happy, no matter what. It’s not easy, and people will question you, but it’s possible to find a happier and more fulfilled version of you on the other side of a career in classical music.