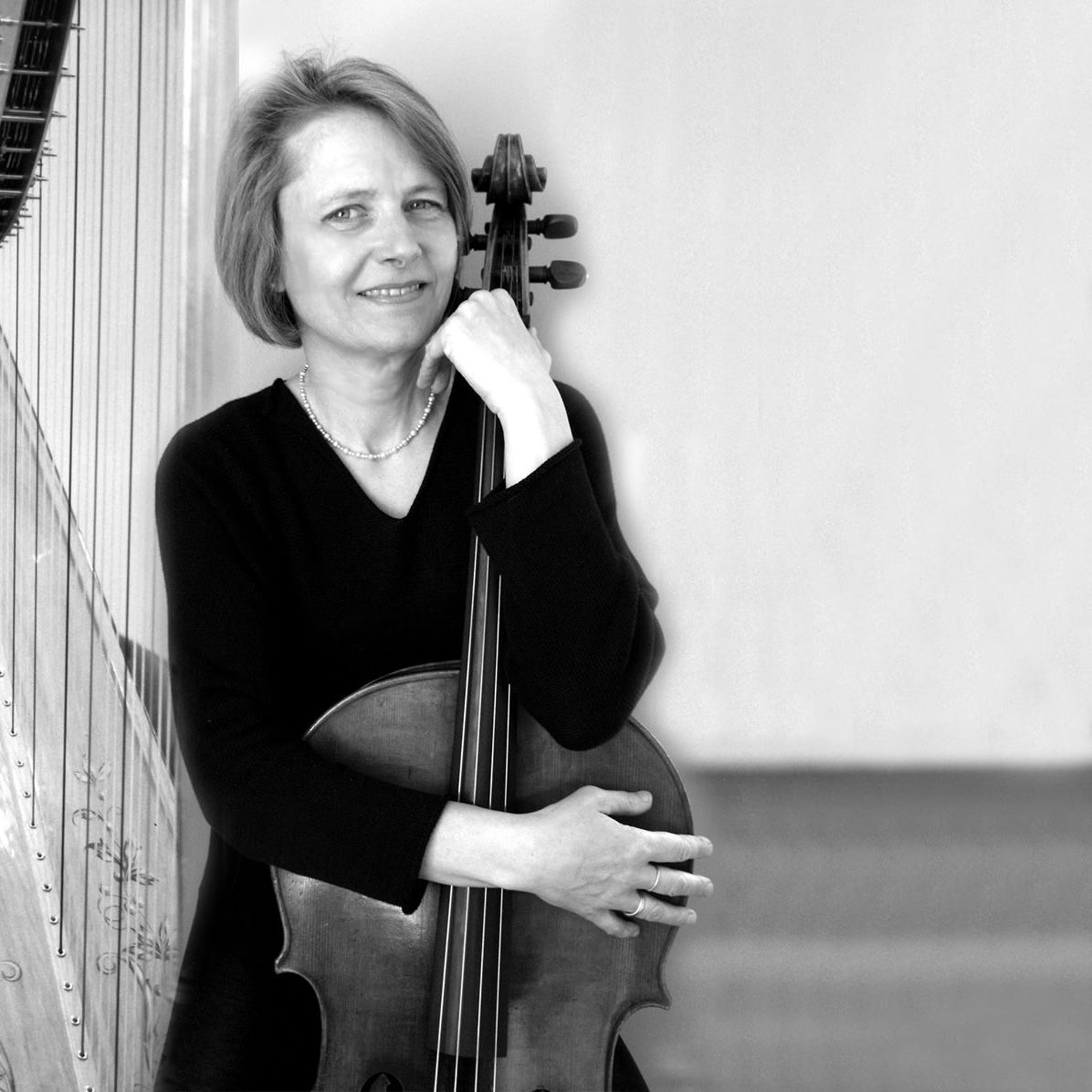 The German cellist who found a Jewish family

Friederike Fechner, an international chamber musician and teacher, was awarded the Federal Cross of Merit this year by the German President Frank-Walter Steinmeier in recognition of her work in tracing the Jewish history of a house she bought in World Heritage City of Stralsund.

Friederike and her American husband Martin moved into the house in former East Germany in 1994 and bought it in 2012. In the course of renovation, they uncovered the history of its Jewish owners, the Blach family, and began tracking down their descendants – no easy task since at least ten members of the Blach family were murdered in the Holocaust.

Fechner, 60, says: ‘The most painful rejection of these innocent and individual victims would be in the continued refusal to remember — in forgetting. We should never let that happen.’

UK orchestra is shocked by death of young conductor »