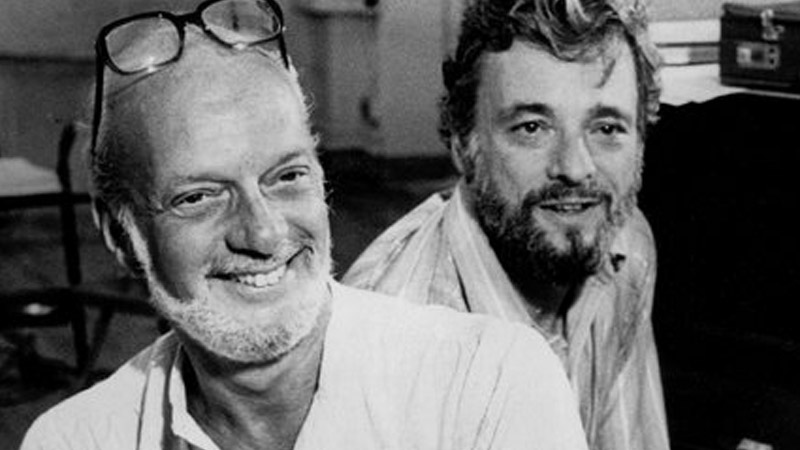 Tim Page remarked last night: ‘I don’t remember such public grief for a musician in New York since Leonard Bernstein — maybe not since John Lennon.’

The New York Times has a feature on people singing and crying all night for Stephen Sondheim in piano bars.

…“Here” was the Greenwich Village piano bar Marie’s Crisis Cafe, where a line formed in the late afternoon and never let up for hours as fans gathered to commune, aware that they would be surrounded by people who not only perfectly understood their feelings, but who also knew Sondheim deep cuts and could nail tongue-twisters like the “Bobby baby, Bobby bubi, Bobby” line from “You Could Drive a Person Crazy.”

“I had other plans tonight,” said Mark Valdez, 28. “My family’s busy for the Thanksgiving holiday, but then we found out that Mr. Sondheim died.” Asked if he had ditched them to go to Marie’s, he laughed and then choked up a little: “Oh no, I just brought them. It’s a family here and I want to be with family.”…

Broadway performers gathered on Times Square on Sunday for a massed sing-in.