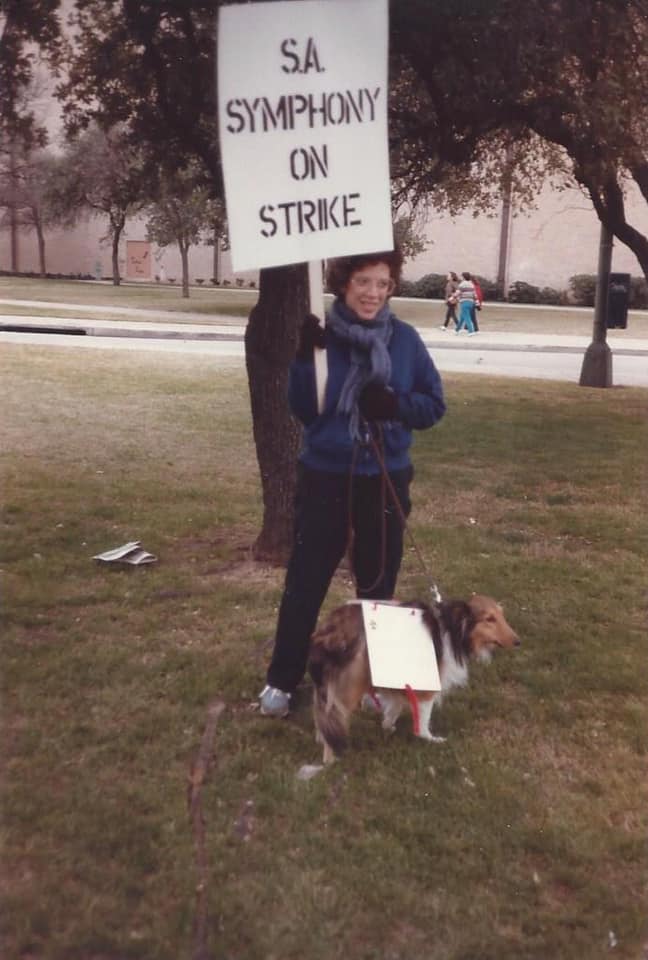 ‘We musicians will not be complicit in our own destruction’

From an interview with Mary Ellen Goree, principal second violin of the San Antonio Symphony and chair of its striking musicians:

‘We’re musicians, so we’re very used to the concept of having many people working together, everybody with a slightly different role. In a symphony, you’ve got the violins, and we have a lot of notes. The tuba doesn’t have as many notes, but you wouldn’t have the complete symphony without those notes. It’s the same with what we’re doing now.

‘The symphony, on paper, is supposed to have seventy-two staff musicians. We are actually down to somewhere in the mid-sixties right now… We have graduates from some of the top music schools in the United States, and in a few cases the world. Every musician in the San Antonio Symphony won their job, and it’s horrendous to suggest taking those full-time jobs away.

‘Their proposal cuts the symphony from seventy-two full-time musicians down to forty-two… We held a vote on it, and the musicians unanimously rejected this proposal. We notified our management that it had been rejected, and they responded by declaring impasse in the negotiations. They refuse to negotiate on these intolerable terms. Just as a statement of fact, these terms will destroy the San Antonio Symphony. We will not be complicit in our own destruction. We had no choice at that point but to go on strike.’ 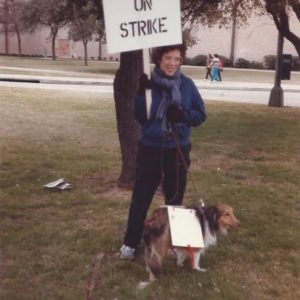