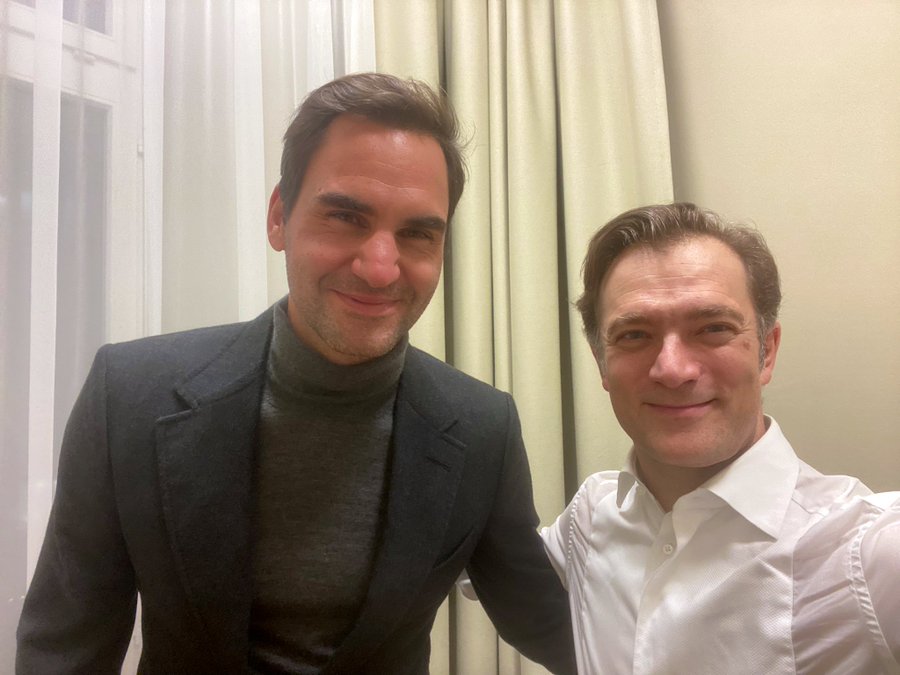 Ever since we reported exclusively in 2012 that Federer took his Mum on her birthday to hear the Beethoven violin concerto, proofs have been arriving of his sustained devotion to the instrument.

He has turned out on court with Anne-Sophie Mutter and extended his musical circle.

His latest pal is Renaud Capuçon, whose concert Federer attended in Zurich.

They tweeted back and forth.

Thanks dear @rogerfederer for coming to our concert in Zurich tonight with @Orchestre_OCL & @violacausse
It was a treat! pic.twitter.com/PHNtNKufVk

Pleasure was mine Renaud,
you were all incredible. 🙏🏼 https://t.co/KujNW6L8Li 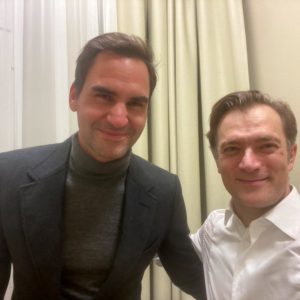 Capucon’s cellist brother Gautier is also a fan: ‘Tennis is a sport that I love above all. I have seen extraordinary matches at Roland Garros. I admire the artist Roger Federer who is amazing! He has an elegance, with a single gesture.’

« I’ve been waiting for this record all my life

‘We musicians will not be complicit in our own destruction’ »