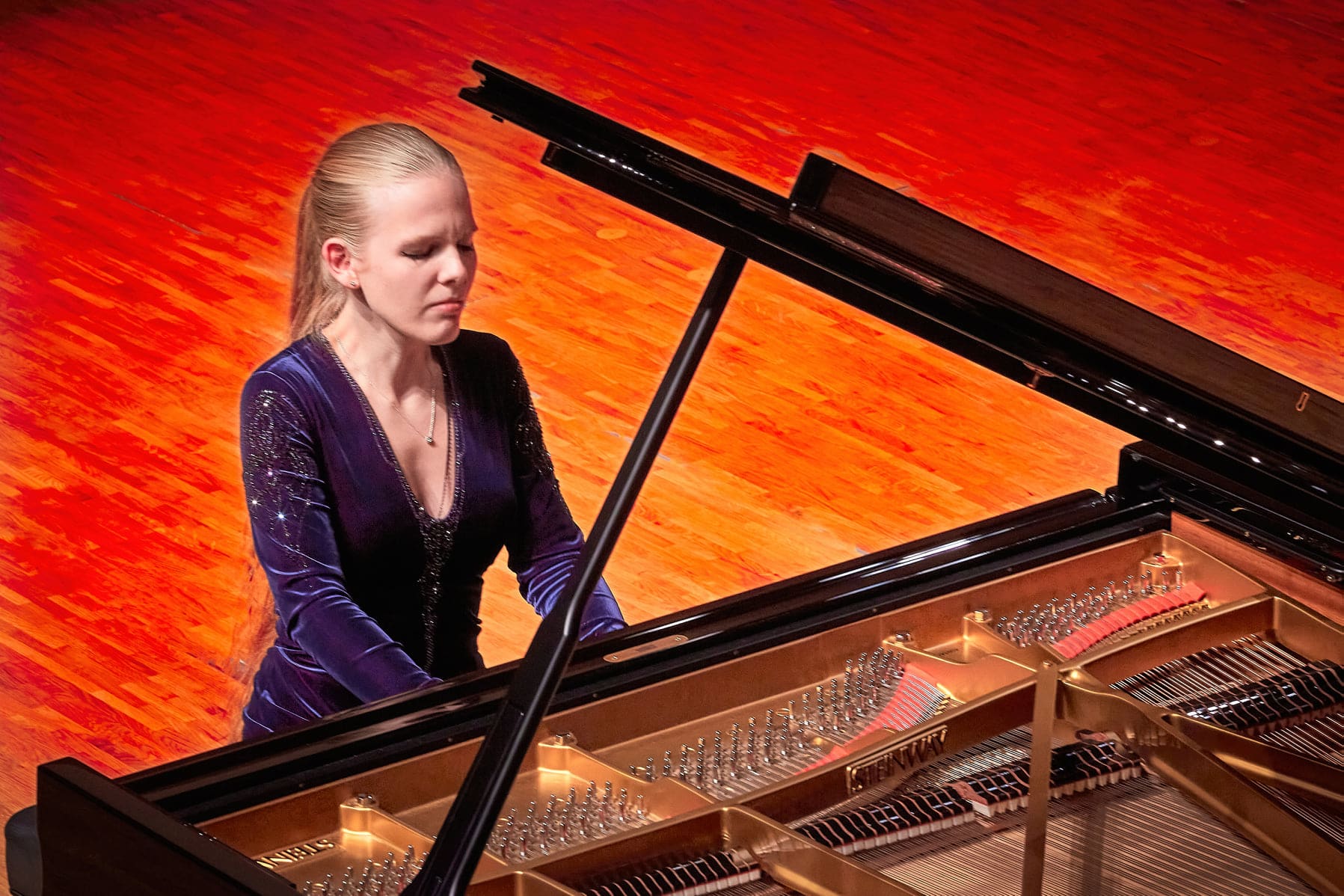 In Katowice last night the Russian pianist Eva Gevorgyan, who was controversially ignored in the Chopin Competition finals, played a first-half recital on Chopin’s Fantasy in F-minor, Mazurkas, Sonata B-flat.

In the second half the Chopin winner and Bruce Liu playing Chopin’s E-minor concerto.

The gladiatorial audience was riveted, many of them siding with the outsider, who received no prizes in the finals despite strong public support.

But Liu got Katowice’s biggest applause. Our man on the scene says: ‘There is nothing to say more on the art of Bruce Liu, except that he is already on the Olympus.’ 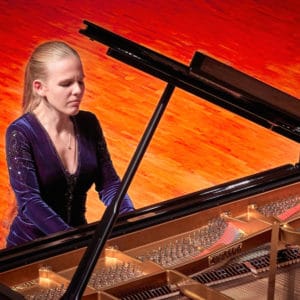 This year’s Chopin Competition is having an unusual number of aftershocks.

« Vienna Philharmonic lets a woman into its double-basses