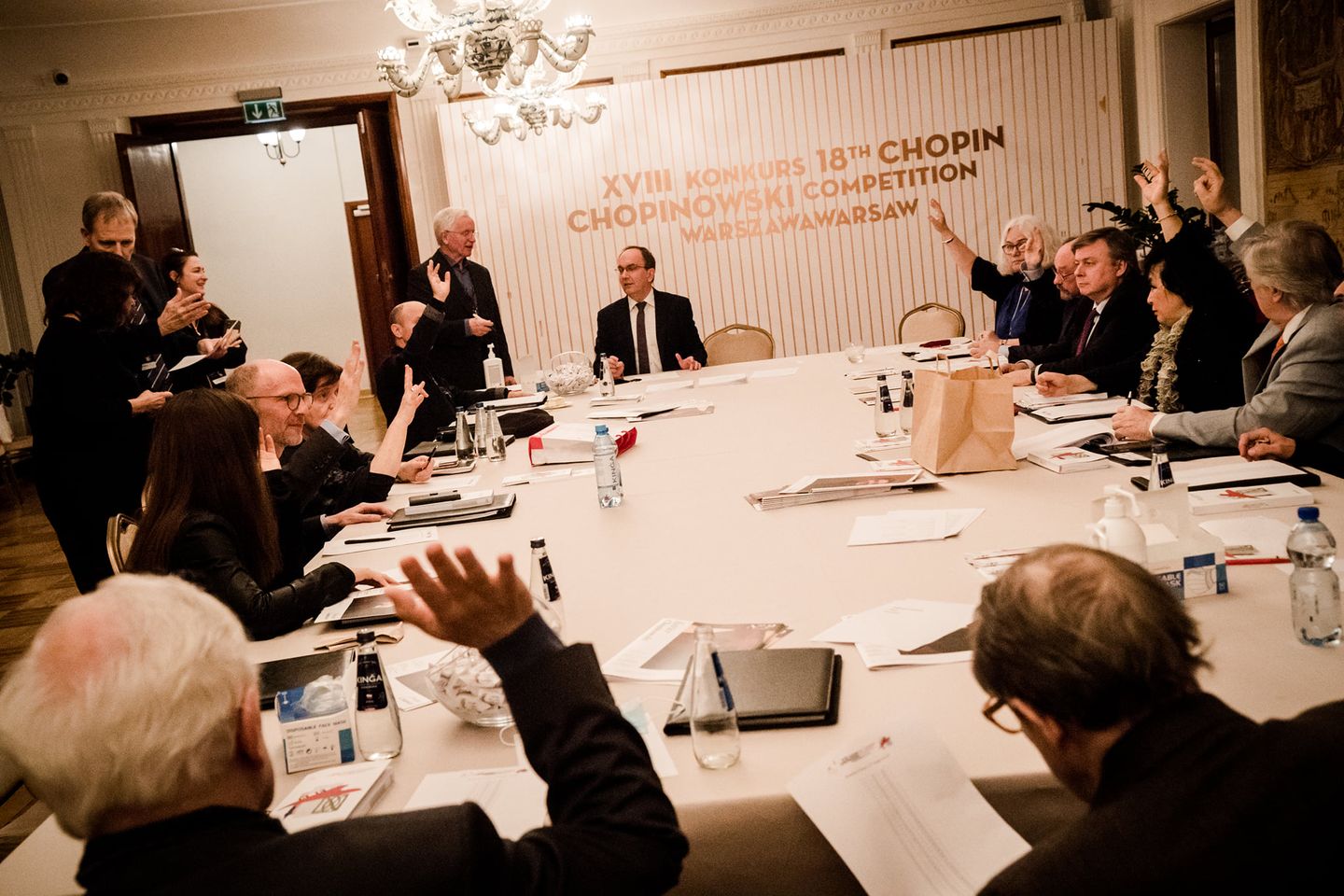 Lessons to be learned from the Chopin Competition

1 The winner Bruce Liu is a major talent. The audience loved him and the judges had no doubts.

2 He played a Fazioli piano; the Italian runner up, Alexander Gadjiev, played a Kawai. The age of Steinway is almost over.

5 It is unacceptable in 2021 for a competition jury to contain teachers of top contestants. Warsaw does not allow teachers to vote for their pupils. However, a juror has access to those who do vote and is also in a position to feed their likes and dislikes back to his student. Seven other jurors had students among the competitors. The non-voting room must have got quite crowded at times.

Liu’s teacher Dang Thai Son won the Chopin in 1980. He was on the jury by right. But once it became clear that Liu was a strong contender he should have been asked to step down. The rules need revision. 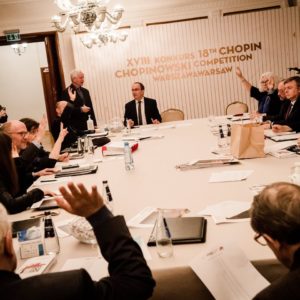 I’ve been listening to Canada’s winner since 2013 »