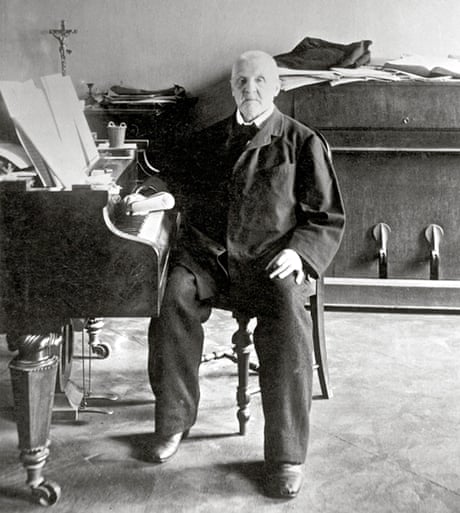 Simon Rattle and the LSO will premiere a cleaned-up Bruckner Fourth at the Barbican on September 19th.

Here’s what the publishers say:

The second autograph score of the Fourth (1878–81) represents a peculiarity: Bruckner had changes that were made between October 1880 and December 1881 firstly included into the copy which served as a conducting score. These were then correlated with the parts by the copyists involved, and by them, and not Bruckner himself, transferred back into the autograph score. The Fourth (and later the Seventh) Symphony thus underwent a whole series of retrospective corrections, which in the autograph are not found in Bruckner’s hand, but which he made himself in the copies, or of which he approved. Furthermore, Bruckner discarded the 1878 Finale (»Volksfest«) and added a new composition of it in 1880. The corrections undertaken for the performances of 1880 and 1881 also led to a new copy of the score (1882; by copyist Giovanni Noll), which has the status of an engraver’s copy, for it was offered for publication to renowned music publishers in 1885 and 1886.
The new edition thus set itself the goal of making it equally possible to perform all the differing work phases of the movements of the symphony between 1878 and 1881, at least inasmuch as they can be identified from the sources. 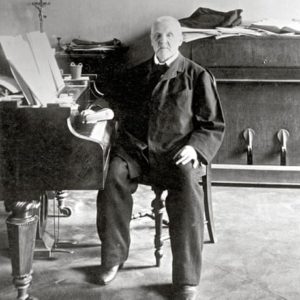 « How arts blogs have changed this century