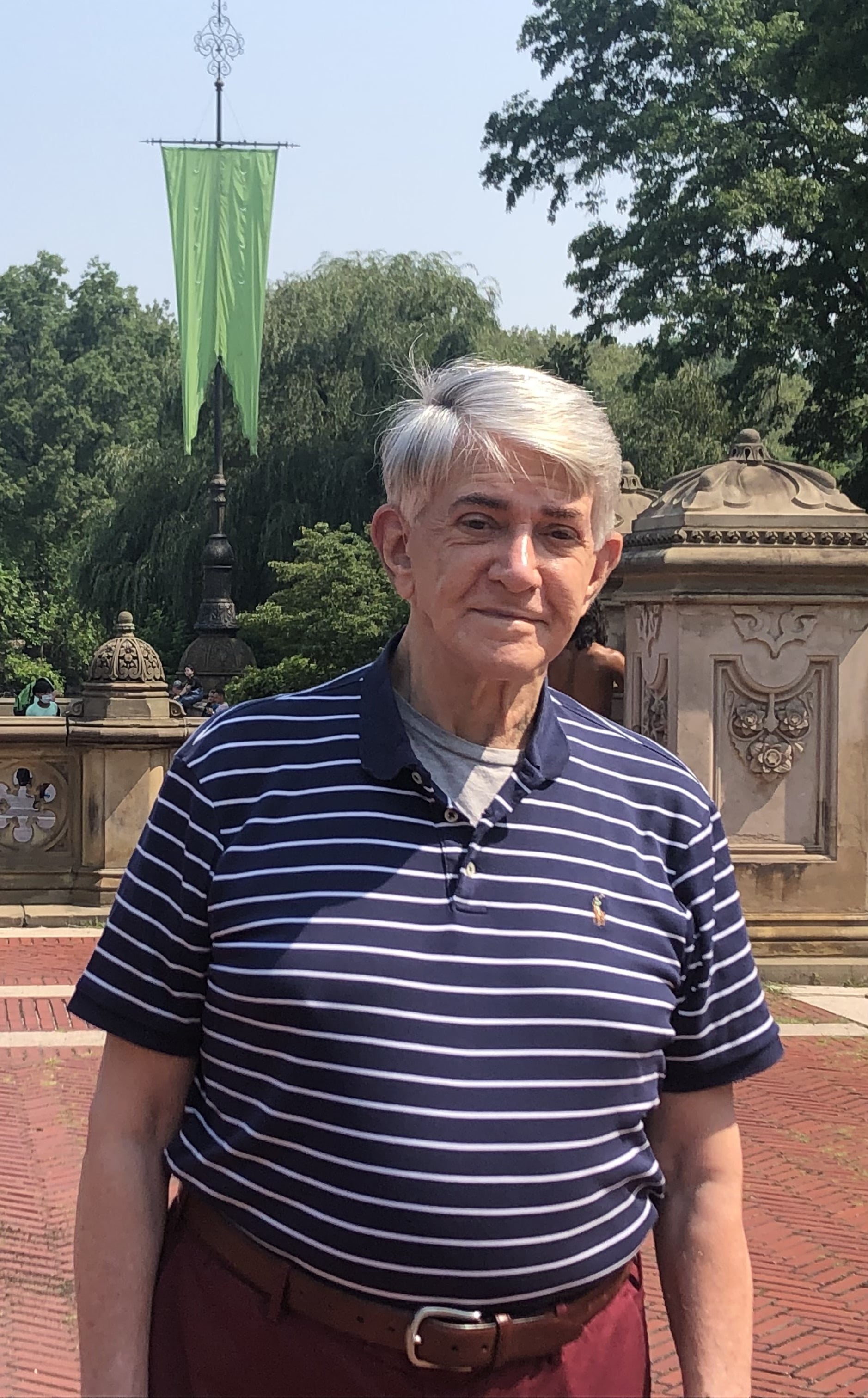 The Cuban-American tech investor Alberto Vilar, a benefactor who gave more to major opera houses than any other fan, has been found dead at his apartment in Queens, New York, according to a friend who informed slippedisc.com.

Vilar, who was 80,was released from prison in 2018 after service ten years for financial fraud. The prosecution said he stole $21 million from investors in his company, Amerindo.

His court-supervised probation order was due to end on September 15. He has been living lately on the dole, sleeping in a friend’s livingroom.

Vilar is survived by his sister Carol Williams of Connecticut. Twice divorced, he had no children.

It is estimated that gave more than $200 million to the Met, Salzburg, Covent Garden, Mariinsky and other venues, enabling them to install seatback surtitles. As soon as he was convicted, they all took down his name.

With his assets frozen, Vilar appealed to artists he had helped for loans to pay his legal fees. Of all his fair-weather artist friends, only Valery Gergiev responded, giving him $500,000 that he never expected to see back. 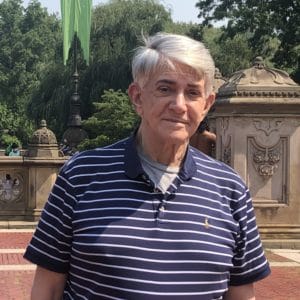 Here’s a report from his golden days.

UPDATE: What the obituaries don’t say

Vladimir Horowitz’s house is sold for under $1 million »