Baton fail: Besancon has no winner

In what is reported* to be the first time in seven decades, the Besancon conducting competition has no winner.

The jury decided that none of the finalists was worthy and sent the three of them away with ‘a special mention’ after they appeared in performances of a new work by Camille Pépin and the fifth symphony of Jean Sibelius.

The dissenting jury was chaired by Paul Daniel and included the composer Pépin and London Southbank’s Gillian Moore. 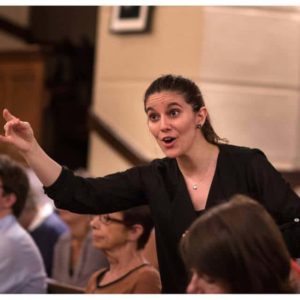 « A US orchestra is abused for protecting its players