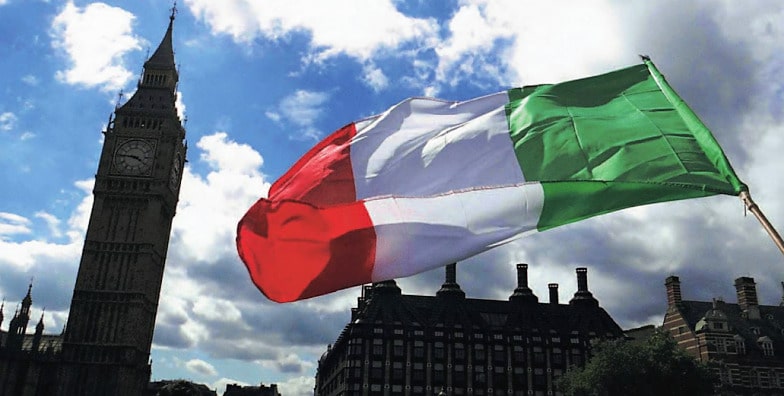 An Italian girl in London? It’s an opera

Frankfurt is putting on an exceedingly rare production of L’italiana in Londra, by the Neapolitan composer Domenico Cimarosa (1749-1801).

An instant success in the Teatro Valle in Rome in 1778, it was eclipsed, however by Cimarosa’s Il matrimonio segreto in 1792 and faded out of sight.

Here’s the plot:
English Milord Arespingh fell in love with the young aristocrat Livia in Genua some years ago, but his father thwarted the lovers plans by ordering his son back to England and then packing him off to Jamaica. Livia followed her beloved but, unable to find him in London, she felt betrayed, and found employment in Madama Brillante’s hotel. In no time at all she was not only her boss’s confidante, but also the adored centre of attention for the male guests, including the Dutch merchant Sumers and Italian filou Don Polidoro. It’s not long before Arespingh turns up too. Livia, still incognito, only gradually becomes convinced of Arespingh’s innocence. When she’s about to
be arrested, Arespingh manages to expose Livia’s father as the mastermind and win the young woman’s hand again. Polidoro consoles himself with Madama Brillante, and Sumers is happy too. 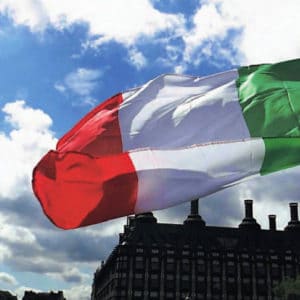