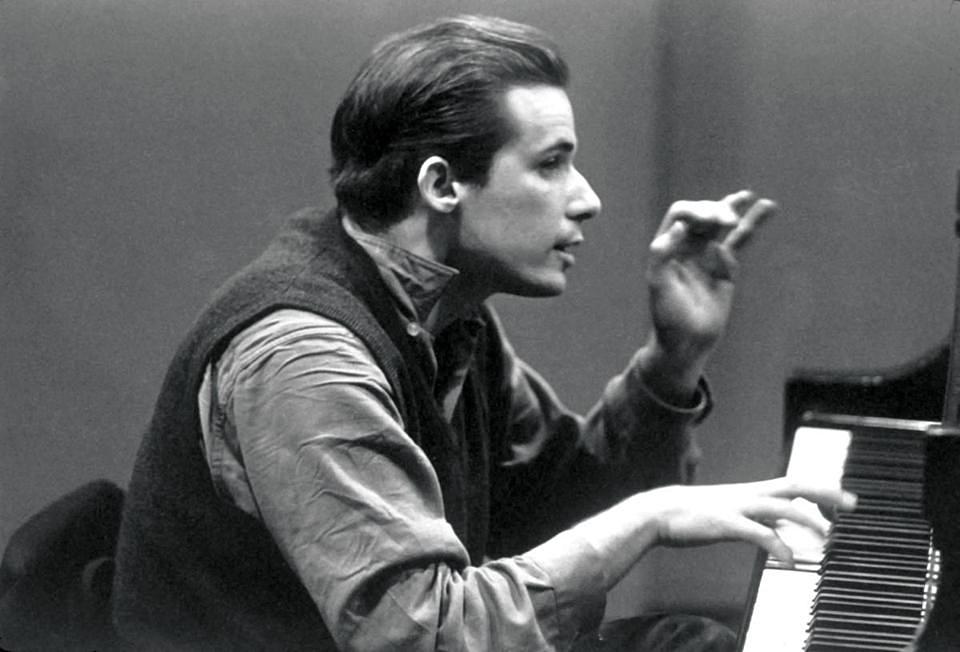 The grandfather of Glenn Gould’s mother was a first cousin of the Norwegian composer Edvard Grieg. Glenn enjoyed the connection more than he did the music.

Daniel Poulin tells us: Glenn was proud to claim a famous musician in his ancestry. He once considered recording the very popular piano concerto. He even sight-read the whole piece for his friend John Roberts who remembers the scene. “He sails through the first movement, including the cadenza, without a wrong note or the faintest blemish. The last movement is sight-read at breakneck speed, again flawlessly. It sounds like Horowitz, only better. At the conclusion Gould says , ‘Somehow, I feel this it not for me’ and shuts the score.” He did record some Grieg piano works, namely the Sonata in E Minor, op.7 with “unquestionable authority” and “incontrovertible authenticity” as he wrote on the liner notes to the 1973 CBS recording as “A confidential caution to critics”, obviously a tongue-in-cheek humorous or sarcastic statement. 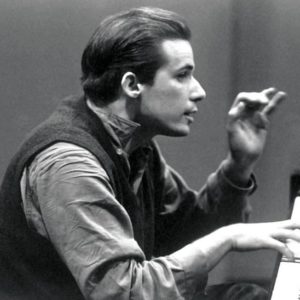 An Italian girl in London? It’s an opera »