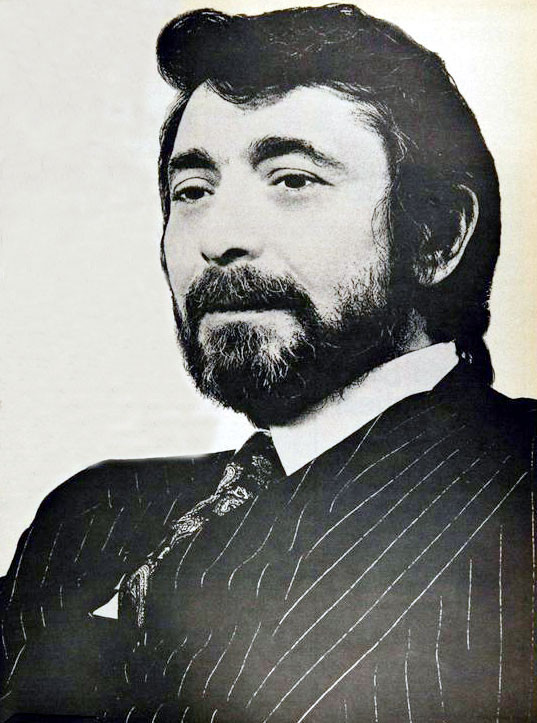 Yetnikoff, terror of the record biz, dies at 87

Walter Yetnikoff, who ran CBS Records as his personal fiefdom until some time after it was sold to Sony, has died of bladder cancer, just short of 88.

A party animal, he featured in countless wild stories, but the biggest selling artists thought he was God. See my book When the Music Stops for more.

The Michael Jackson estate has issued this appreciation: ‘Walter Yetnikoff was a giant in the music industry at a time when it was more fun, more outrageous and complex and extremely less corporate than today, and he was a man for the times. It is difficult today to imagine the level of cultural apartheid at the music channels in 1983 when MTV refused to play Michael Jackson’s short film ‘Billie Jean.’ But Yetnikoff was ferocious on Michael’s behalf and didn’t hesitate to play corporate chicken with the powerful music channel. In short order, ‘Billie Jean’ was added to MTV in heavy rotation, opening the flood gates for Michael’s extraordinary success and also for a whole generation of black artists. Walter forced that to happen, and with that decision, the wall came tumbling down. He also took the groundbreaking step of giving Michael ownership of his masters, unheard of in the business at the time. Walter knew the only way to unleash a special talent like Michael onto the world was to trust the artist to follow his own instincts. As Michael put it, ‘He’s encouraged me to be my own man and to do the things that had to be done the way I had to do them.” 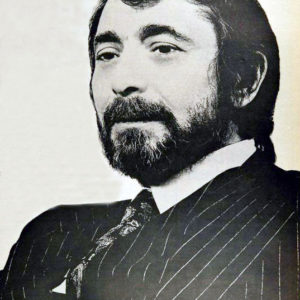 Mourning for an Italian maestro, 75 »