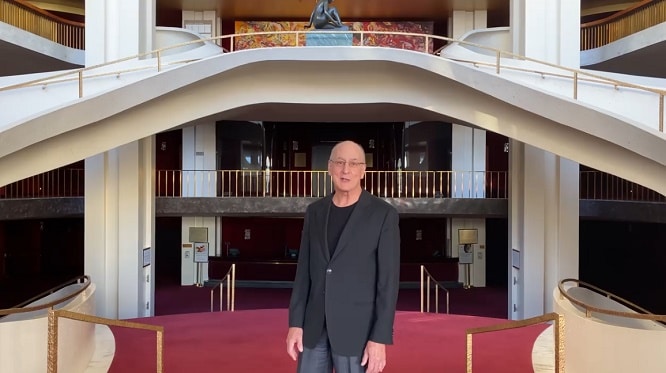 The 300 stagehands whom Peter Gelb locked out last year have agreed to return to work under a deal struck over the July 4 weekend.

Gelb was demanding a 30 percent pay cut. Initial leaks say he has settled for 3 percent.

If this is the outcome, it is a massive capitulation by the general manager and a virtual victory for the IATSE union. Neither side has commented.

The fact of its leaking over a holiday weekend suggest the Met is, once again, trying to bury bad news. The gulf between its posturing and its climbdown is extra-planetary.

Now it’s just the orchestra that needs to settle.

A reopening in September is back on the cards. 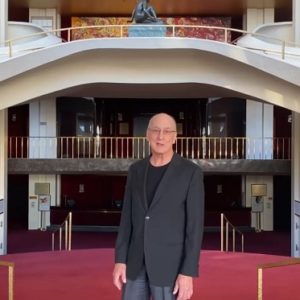