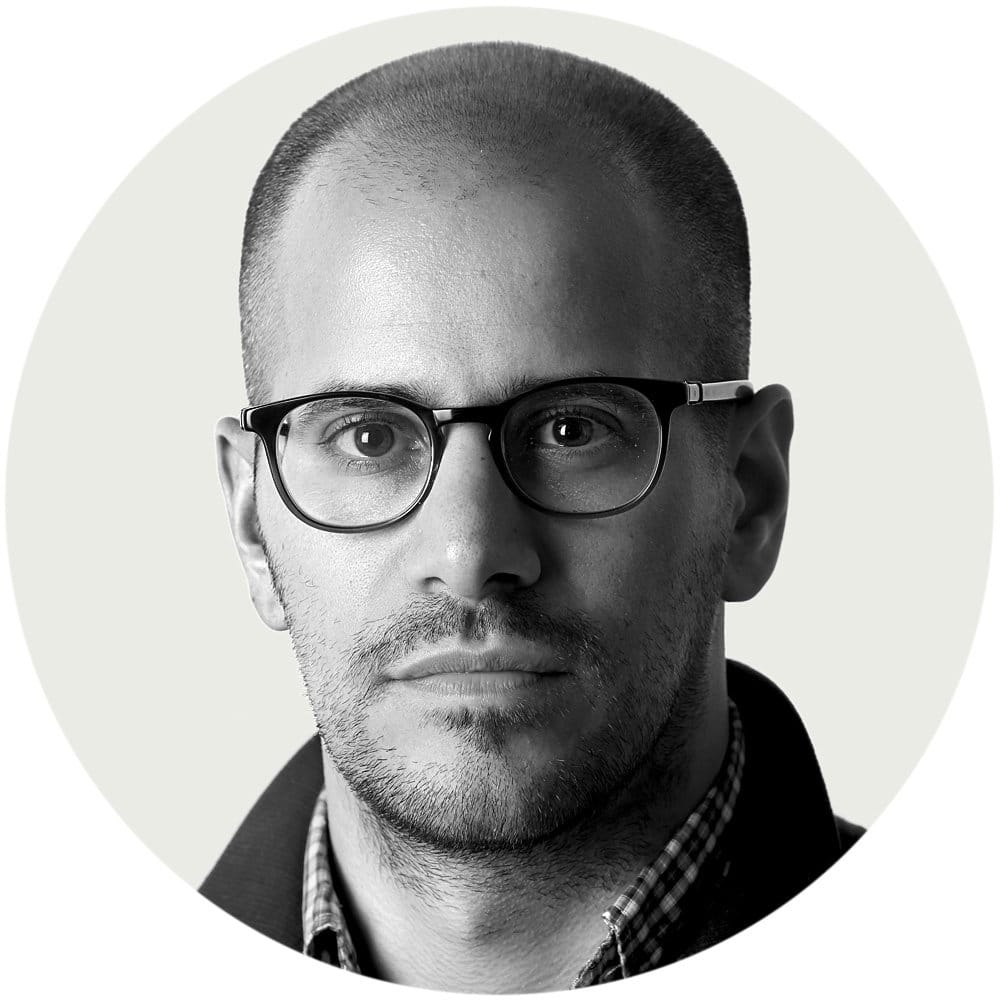 NY Times tells US orchestras to do as Lebrecht says

Last month, in The Critic, I took the London Symphony Orchestra sevrely to task for losing their nerve when Simon Rattle quit and failing to promote the talent in its wings:

This was a golden opportunity for an orchestra, with not much to lose, to shed the Sirs and advance the lads. They needed to think local, to green shoots in their 30s — Kerem Hasan, Duncan Ward, Alpesh Chauhan, Marta Gardolinska, Harry Ogg, Ben Gernon, Jessica Cottis, Jonathan Heyward, many more. This was the LSO’s moment to take a leap of faith in new talent that might regenerate its ageing audience. Wretchedly, they blew it.

… And that may be a missed opportunity. When Marin Alsop steps down from the Baltimore Symphony Orchestra this summer, it will leave the top tier of American ensembles as it was before she took the post in 2007: without a single female music director. There has never been a Black music director in this group, and just a handful of leaders have been Latino or of Asian descent.

“It’s been a paternalistic industry to some degree for a long time,” Kim Noltemy, the Dallas Symphony Orchestra’s chief executive, said in an interview. “In the last 20 years it’s changed quite a bit, but there’s lag time for the top-level leadership, whether it’s management or conductors.”

But it is a very different story when you look at the country’s assistants, a far more diverse group in which women and musicians of color have found success in recent years.

Now there is a chance for those assistant conductors to become more than just another set of ears in a darkened auditorium. They provide an opportunity to fast-track greater diversity at historically slow-evolving institutions… 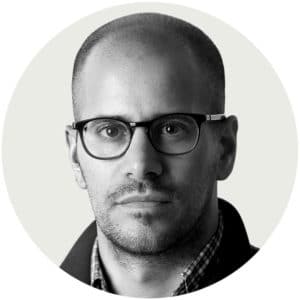 « BMW is driving these opera fans off the road

Bring back orchestral decadence, all is forgiven »