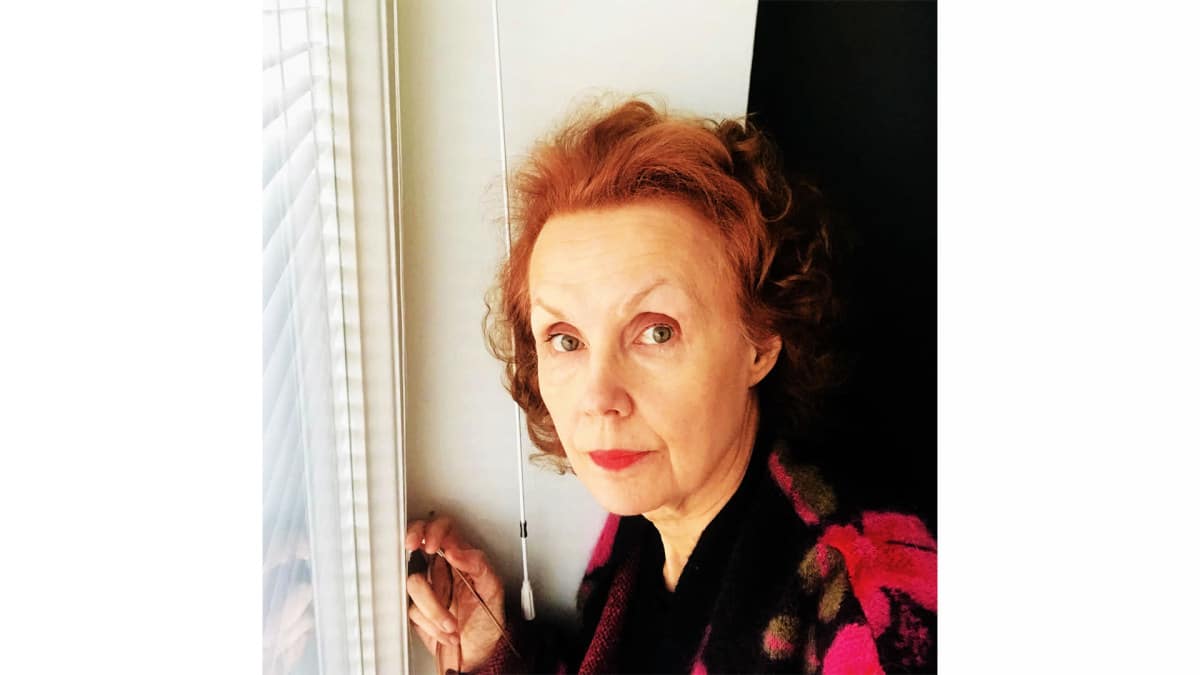 Reader’s Comment of the Day comes from William Osborne:

My wife Abbie and I have never participated in Europe’s new music world even though we have lived here for 42 years. Its cluelessly male orientation does not appeal to us. I think, for example, of media artist Stahl Stenslie’s statement in the program book of the 2000 Ars Electronica Festival that “even rape can be an art creational strategy.” Or I think of a talk given in 2017 at the Zentrum für Kunst and Media in Karlsruhe, one of Europe’s most important digital arts centers. Media theorist Norbert Bolz said women should not be allowed to work. It is an act of selfishness that harms families. He also noted that anyone can see that homosexuality is a disease that should be healed.

These are a couple of the more extreme examples, but they say something about a pervasive masculinist mindset which remains completely unacknowledged. Suffice it to say that this community which ironically sees itself as progressive and liberal has never been our cup of tea. And due to our activism for women in music, we became strongly resented and ostracized by it.

Happily, in the last few years there has been some slow movement toward more inclusivity for women. A tipping point will be reached. The curators and artists will eventually sense the new trend of “gender” and jump on the bandwagon.

It is difficult to explain why the new music world adheres to monolithic aesthetic and technical movements. Set practices like serialism or spectralism are established and become ruling paradigms. Artists must conform to the ruling trends while appearing avant-garde, almost as if they needed a TÜV certificate of appropriateness from Europe’s heavy cultural bureaucracies. (TÜV is an acronym in German which means „Technischer Überwachungsverein”. It is like UL, Underwriters Laboratories in the USA.)

The inclusion of women will continue to follow these same patterns. They are obligated to embrace the doctrines of the quasi-official avant-garde, the masculinist perspectives that we are conditioned to think of as being merely neutral. They will not be genuinely free, but part of a simulated equality in a tightly controlled and bureaucratic new music culture. As in the past, the effort will be to hollow women out and inhabit them while retaining only their face, a kind of window dressing that becomes something like being possessed by an alien force. Eventually, even the victims take this as perfectly normal.

The challenge of all artists is to circumvent these monolithic aesthetic ideologies, to stand apart and find authentic artistic identities. When women composers become about half of the new music world, and when they speak with their own voices, our world will be significantly changed. 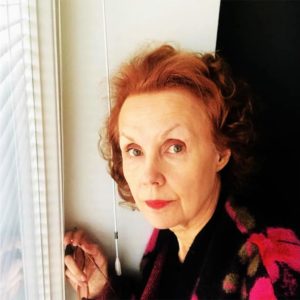