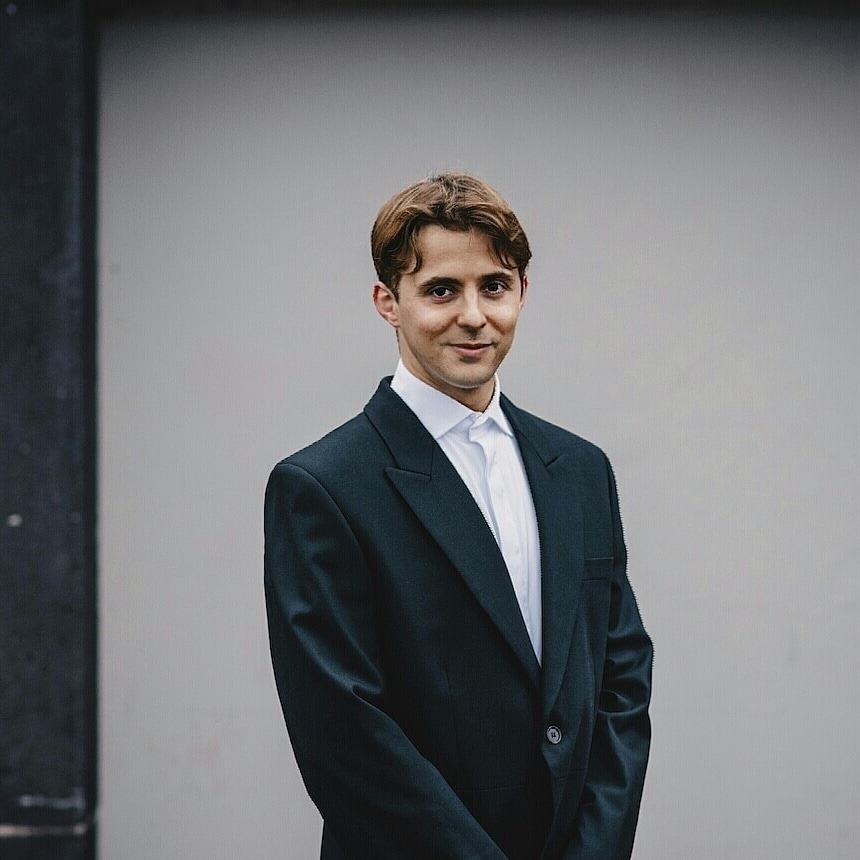 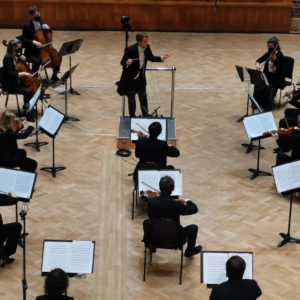 This follows wins by pianist Juan Pérez Floristán at the Rubinstein Competition in Tel Aviv and the violinist María Dueñas at the Menuhin in Virginia. Something must be going right in Spanish music teaching.