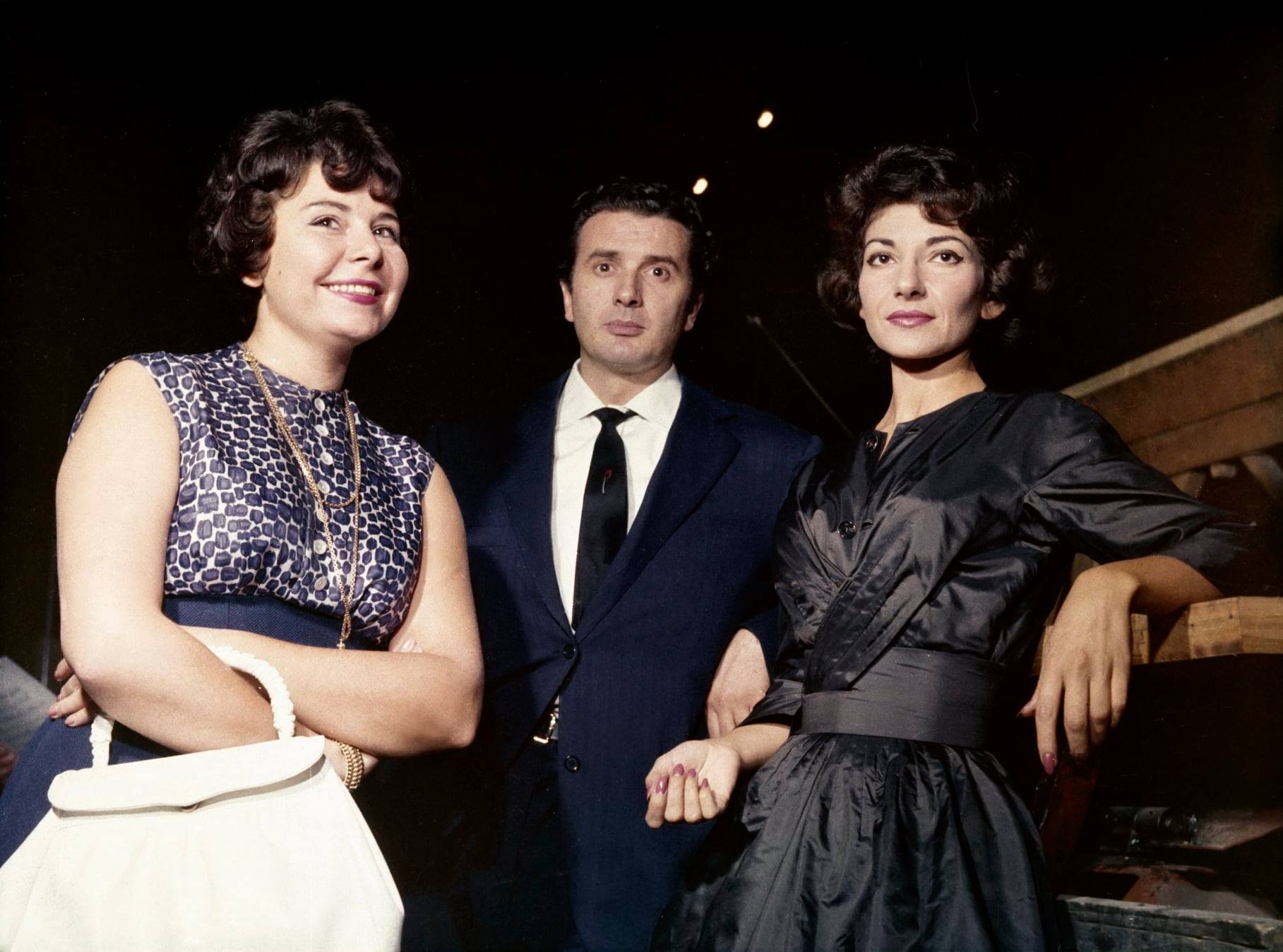 Tributes pour in for Christa Ludwig

With the passing of Christa Ludwig, the music world loses the protagonist of a bright and unrepeatable era. A direct heir to a culture interpreted with infallible vocal means and musical intelligence, Ludwig was a reference artist in a repertoire ranging from Mozart to Wagner and Strauss to Green and Lied.

Karajan brought her to La Scala in April 1958 as Waltraute in Die Walküre along with Suthaus, Rysanek and Nilsson. Georg Szell directed her in the Missa Solemnis a few months later. She was Barbarina in the Marriange of Figaro conducted by Karajan with Sena Jurinac and Graziella Sciutti, and Adalgisa in a recording Norma with Maria Callas and Franco Corelli under Tullio Serafin.

In 1961 she was for one evening Princess Eboli in Don Carlo directed by Gabriele Santini next to Leyla Gencer. In the same year she was a legendary Oktavian in a historic Der Rosenkavalier conducted by Karl Böhm with Elisabeth Schwarzkopf.

Claudio Abbado conducted her in 1975 in a concert for students in Conservatory in Des Knaben Wunderhorn with Siegmund Nimsgern. Her last Scala appearance was in 1992 and in the Philharmonic Season with the Rückert-Lieder conducted by Riccardo Muti.

She made her company debut in the Redoutensaal on April 14, 1955 as Cherubino in Marriage of Figaro, and in the rebuilt house on the Ring on December 26, 1955 as Octavian in Rosenkavalier.

Over almost 40 years she sang 769 State Opera performances in 42 roles. Her most sung role was Dorabella in Così fan tutte. She was as stylish as Octavian and Marschallin as she was as Kundry in Parsifal or Claire Zachanassian written for her in The Visit of the Old Lady.

Ludwig’s artistic life was characterized by collaboration with all the great conductors of her time. Herbert von Karajan, Karl Böhm and Leonard Bernstein were the three she herself called the most influential. ‘With Christa Ludwig it went straight from the heart, from the brain to the vocal cords, so that you couldn’t tell whether she was singing, feeling or talking. It was all a single microcosm,’ said Otto Schenk. 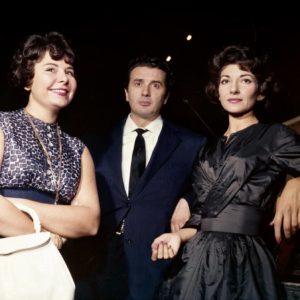