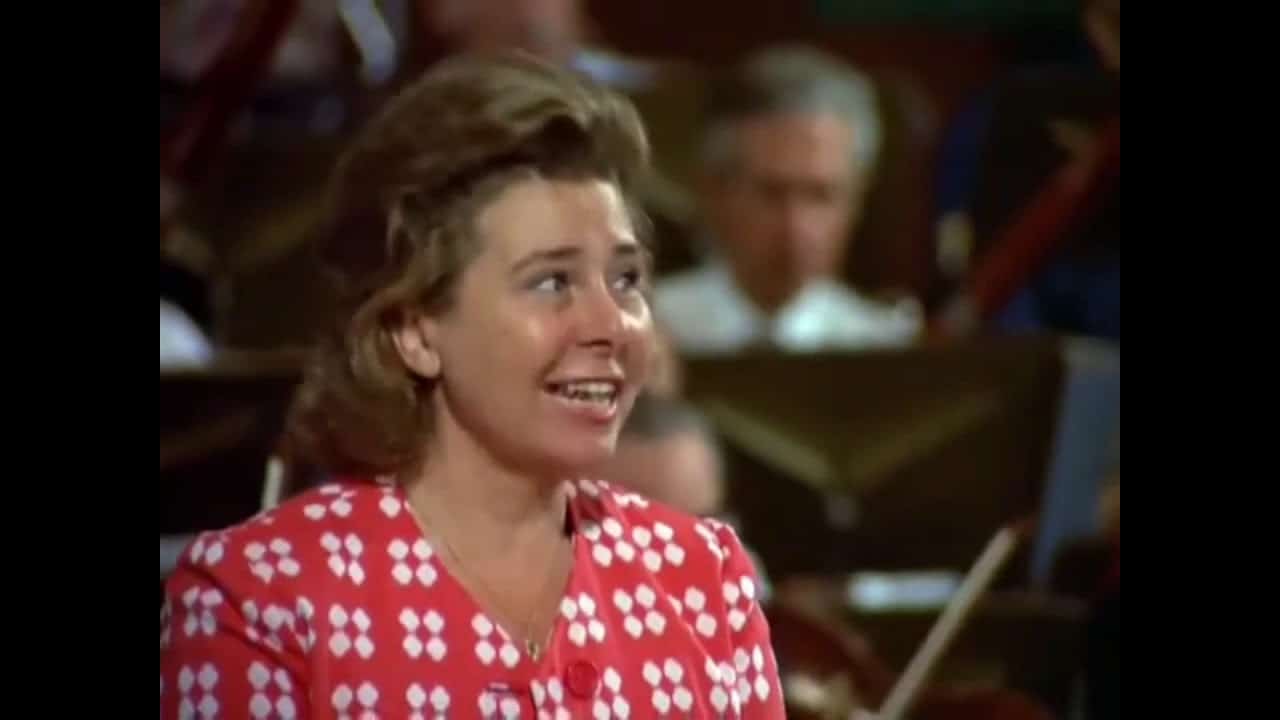 The magnificent German mezzo, one of the wonders of opera houses and recital halls in the mid-20th century, has died at a great age.

Making her debut in 1946, she sang for 30 seasons at the Vienna Opera and was a regular at the Met.

Although she was known for giving no ground in argument to conductors, Leonard Bernstein adored her, as did many others.

She was married for a dozen years to the bass-baritone Walter Berry. Later she married a Frenchman, Paul-Emile Deiber.

She spoke with great candour about her art and was, I think, the first to discuss openly the effect of the menstrual cycle on the singing voice.

UPDATE: Tributes pour in for Christa

UPDATE2: She sang with Callas and Schwarzkopf

Tributes pour in for Christa Ludwig »