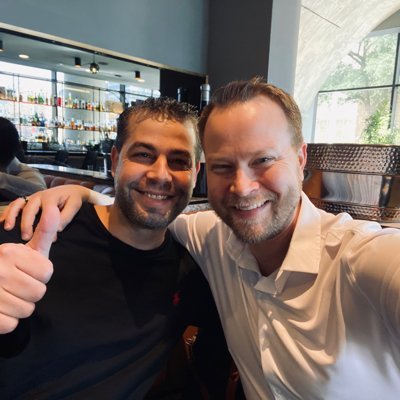 A hostile letter about the Detroit Symphony Orchestra’s new season has been tweeted by its VP and general manager Erik Rönmark (pic).

It says: ‘I find it offensive and discriminatory that you are planning your upcoming season on a particular ethnic group. I feel you are doing so just to jump on the current band waggon (sic) of playing he diversity card… I will not be renewing my seasons seats to the DSO.’

Rönmark added the caption: you win some, you lose some.

But there’s more going on here, not least some internal jostling ahead of Anne Parsons’s retirement as CEO and a wider discontent among older subscribers across US orchestras that their loyalty being taken for granted.

This letter may well be the tip of an iceberg.