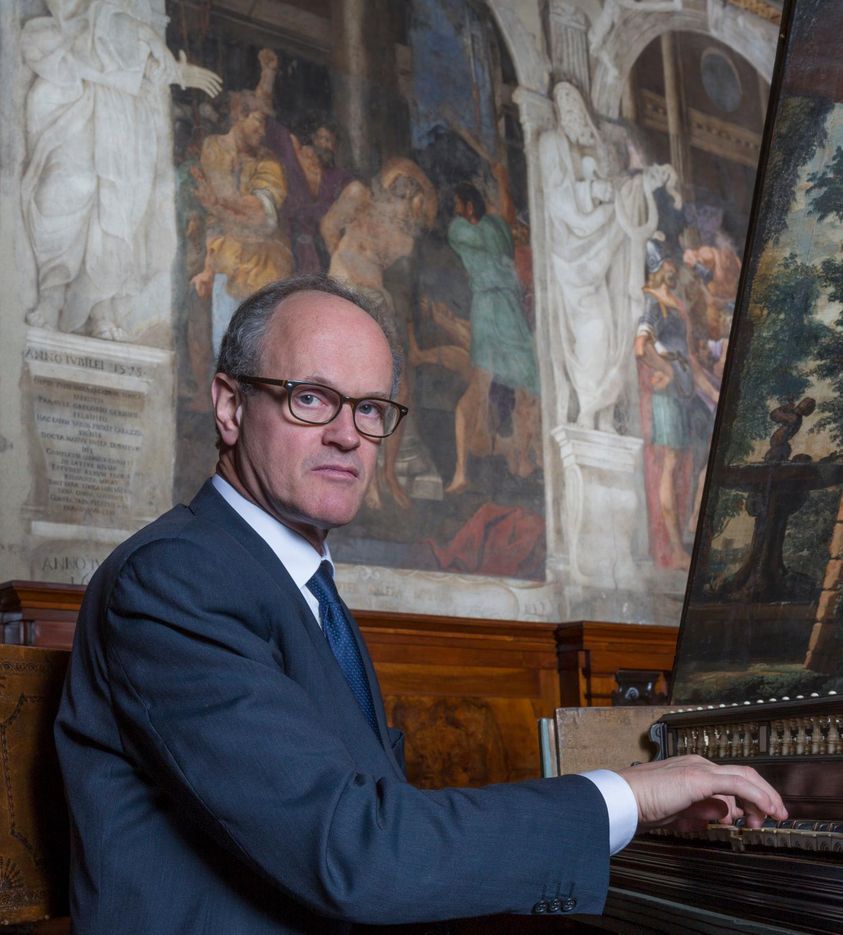 The much recorded Dutch organ expert Liuwe Tamminga has died in Bologna.

Organist at the Basilica di San Petronio in Bologna from 1982, he looked after historic organs by Lorenzo da Prato (1471–1475) and Baldassarre Malamini (1596), sharing the position with his teacher Luigi Ferdinando Tagliavini who died in 2017.

He was also curator of the San Colombano Museum – Tagliavini Collection in Bologna, a unique collection of 16th-19th century instruments, including clavichords, organs, harpsichords, spinets, pianos, and folk instruments.

‘We lose one of the most important scholars of ancient music and a profound connoisseur and discoverer of ancient instruments,’ said the regional councilor for culture, Mauro Felicori.

« Orchestra boss is convicted of paying for sex