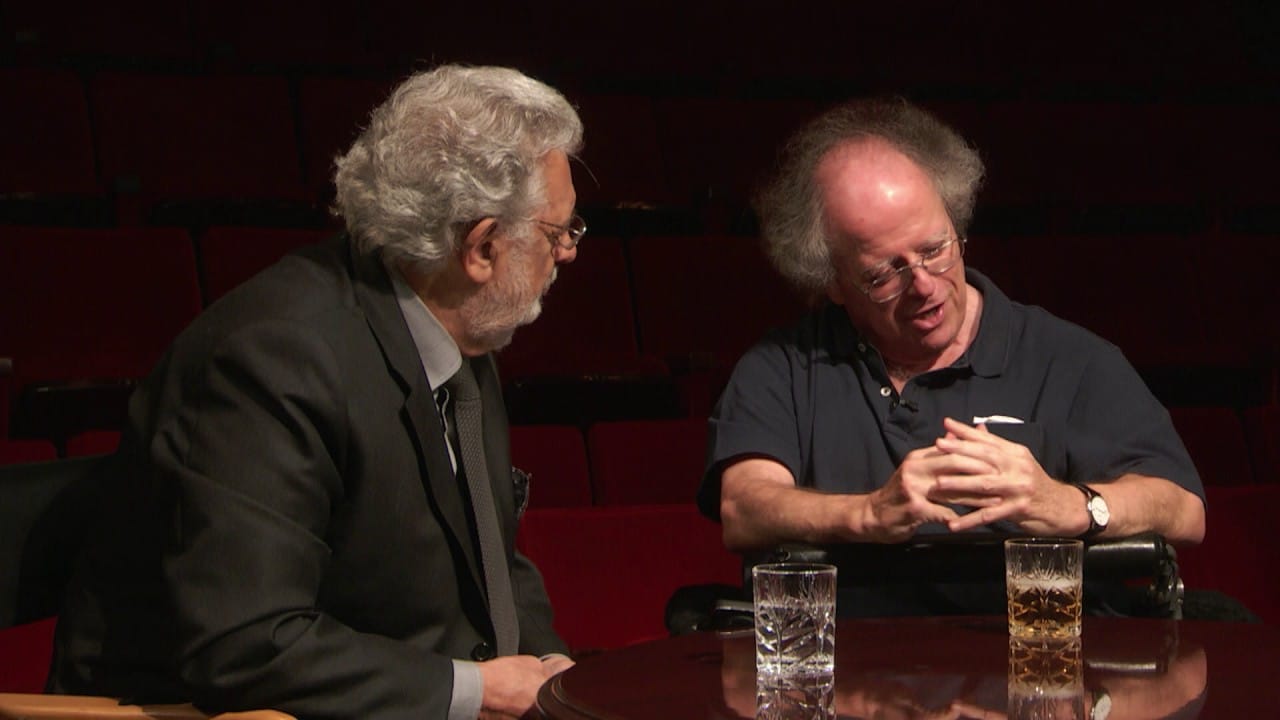 So James Levine got married

A statement by James Levine’s agent informed US media that the conductor, who has died aged 77, is ‘survived by wife Suzanne Thomson, his longtime companion whom he married last year’.

The sources of this statement is Andrea Anson, formerly of Columbia Artists and, since that agency collapseed, working with its former CEO Tim Fox at their start-up, Promethean Artists. Fox was Ronald Wilford’s successor at Columbia.

Levine’s friendship with Thomson dates back to 1967 when they became flatmates. He would mention her existence if journalists asked about his bachelor status and his well-known liking for young males.

The Levine marriage will have estate implications.

Also in the obituary notices is this:

A not-for-profit trust has been established to support and encourage the continuing classical music culture in America. Memorial donations may be directed to The James L. Levine Charitable Foundation, P.O. Box 3542, New York, NY 10008.

Yannick, late to the party, weeps for Met musicians »