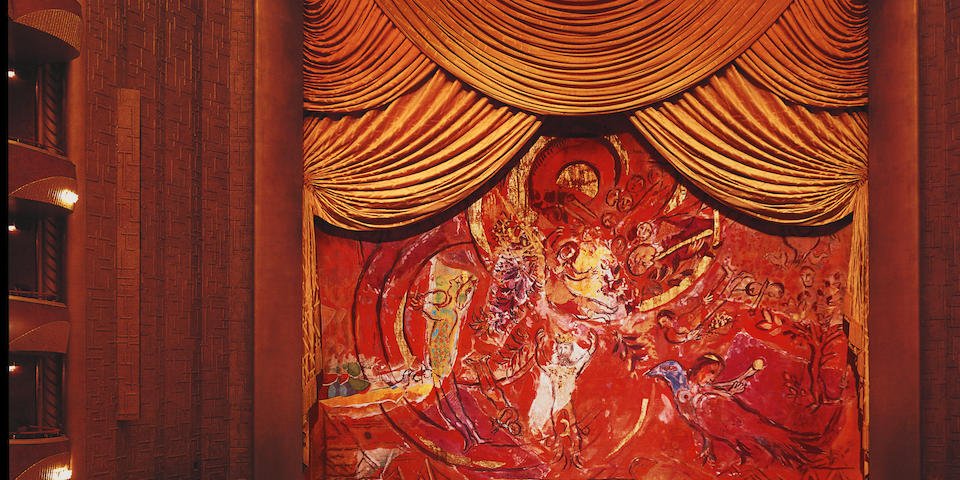 The long-serving New York Times cultural critic John Rockwell observed James Levine at close quarters for most of his life.

While the NY Times continues to publish multiple corrections to its Levine obit, Slipped Disc asked coolheaded Rockwell for an assessment of Levine’s life and work. Here it is below his picture byline. 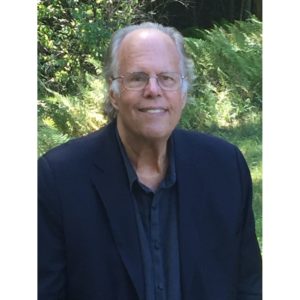 James Levine was a great opera conductor, until he wasn’t. I don’t want to dwell here on his failings, or his personal peculiarities, his illnesses and his sad last years. I appreciated him as a member of the audience and as a critic and reporter, mostly at the Met but also elsewhere, especially Salzburg, and on his innumerable CD’s and DVD’s.

I first heard him – probably heard of him, really — conducting Tosca at the San Francisco Opera in the spring of 1971, shortly before his Met debut with the same opera in June. It was a true announcement of a talent who would make his mark — no surprise to those who had followed him as George Szell’s assistant for six years in Cleveland. But in 1971 he was still only 28, and everyone who heard those Toscas knew immediately that he was on his way.

What made him such a sovereign opera conductor? There was the bracing breadth of his repertory, from Mozart to Schoenberg and beyond. He was equally at home in the core Italian and Germanic repertory, but also with French and Russian and Czech composers and mid-century moderns, though his tastes in newer music remained steadfastly with the more severe composers (Carter, Babbitt, Wuorinen) and some of their European counterparts than with “downtown” post-modernism.

Levine attracted the best singers of the day and won the trust of generations of Met audiences. No fear of overexposure, even while leading one third of performances a season and some 2,500 of 85 operas over his 47-year Met career and commandering most of the prestigious premieres and galas. (His canny manager, Ronald Wilford, had won him generous per-performance fees beyond his munificent salary). During his Met years he held titles from principal conductor to music director to artistic director then back to music director, when he became music director in Boston, to music director emeritus. For decades, James Levine was (italics) the Met.

His catholicity of taste led some to bemoan his lack of a personal musical profile, of interpretive distinctiveness. If he was an A- in everything, could he be an A+ in something? But for me, he shone at his best. Levine never indulged in the niceties of “authentic” performance practice; the Met house at 3,900 capacity was too big for that. His Mozart was in the warm and engaging Vienna Philharmonic style, and deeply satisfying as such. That conservatism carried over to his initial opposition to supertitles (a compromise was found in the back-of-each-seat MetTitles). And to his resistance to Regie-Theater. The hardly untalented Jean-Pierre Ponnelle was his favorite director-designer, but there was also John Dexter, who from 1975 to 1981 produced some of the most innovative and inspiring stagings in Met history.

Levine’s Berlioz was path-breaking (his complete Troyens) and his Verdi and Puccini breathed with the singers and sang with Italian cantilena. His Wagner was stirring, at least until his performances slowed down and grew increasingly slack in his later years. His championing of 20th-century music was admirable and idiomatic, although the limitation of budgetary constraints robbed him of some of his hopes, like a production of St. Francois d’Assise (still not staged in New York).

Despite his long experience and best efforts, Levine never came close to matching his successes in operatic repertory in the symphonic field. His grandest achievement was making his Met orchestra into a world-class ensemble and bringing it into Carnegie Hall for an annual spring series. But his tenures at Ravinia, Munich, Boston and Verbier, as well as his regular concerts with the Vienna and Berlin Philharmonics, failed to match his operatic endeavors.

The main general managers during his Met years, Anthony Bliss, Bruce Crawford, Joseph Volpe and Peter Gelb, mostly supported their demanding conductor, although Gelb had a well-documented falling out with Levine that led finally to Levine’s dismissal in 2017 and the subsequent lawsuits and financial settlement. The coronavirus has taken a grievous toll on the Met, which Levine lived to witness, including the erosion of his beloved orchestra. But whatever one thinks of Gelb’s tactics, he did not cause the pandemic. Neither did James Levine.

Levine’s legacy will live on in his recordings and in histories of the Met. He was painfully guarded in interviews and in most social contexts beyond his fellow musicians. But personally I remember him with enormous affection, for his countless great performances and for the lasting impact he had on the company he defined for nearly five decades.