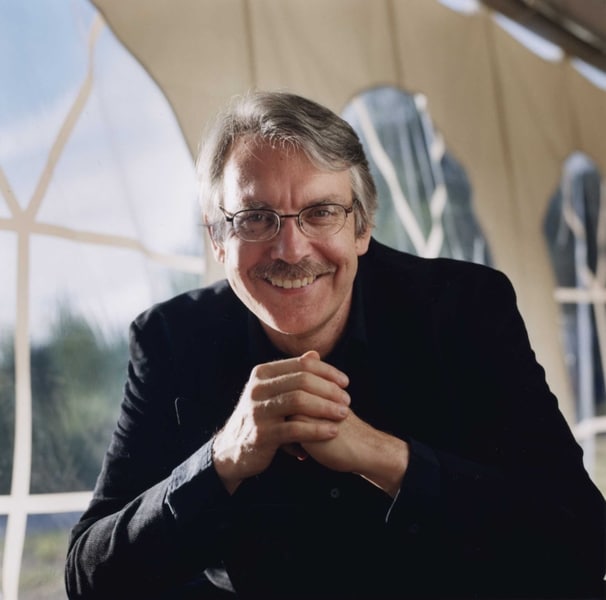 The American composer John Harbison has just issued this retraction on his website:

Thank you to everyone who wrote in response to my commentary on James Levine, following the announcement of his death, which appeared in the prior issue of this newsletter.
I’m grateful for each of the heartfelt comments, covering the full spectrum of responses, all unsparing in their delivery.
As stated, I do believe penalties for sexual impropriety must be exacted, but I’m aware that my comments as I phrased them have caused considerable pain, for which I offer my sincere apology.
It was never my intention to hurt or offend, and I’m deeply sorry for any distress I have caused.

Harbison, 82, had previously suggested that his late friend and advocate, conductor of his 1999 opera The Great Gatsby, should not be judged for posterity by his misdemeanours alone.

Harbison was then assailed online for appearing to condone sexual exploitation.