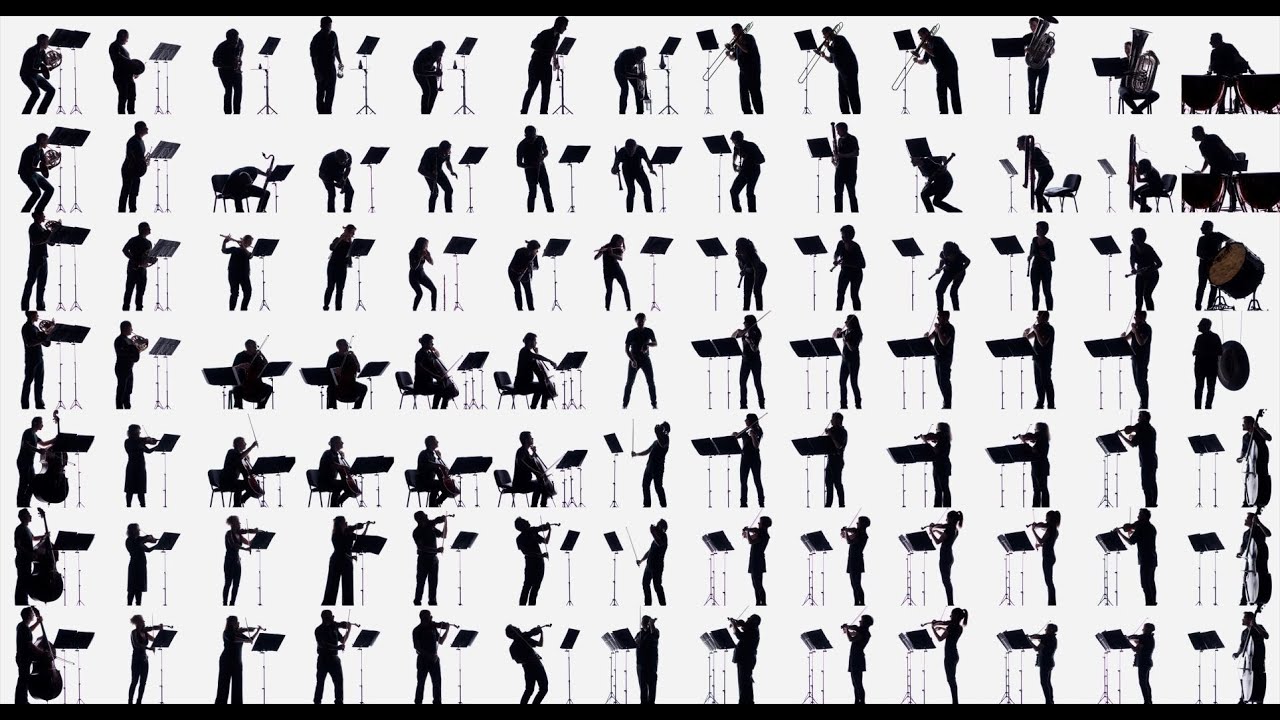 A Rite of Spring remade in total isolation

Members of the Swiss Ensemble Symphonique Neuchâtel, locked in lightboxes, performed the sacral dance from Stravinsky’s Rite of Spring.

Each musician was recorded separately. The result, in one of the most complex rhythmic pieces, almost defies belief.

This ought to go viral. There has been nothing like it since Rotterdam’s March 2020 bedroom version of Beethoven 9th.

How did they do it? In collaboration with Swiss visual artists Supermafia, who created and directed the stunning visual design and sound-to-light technology, conductor Victorien Vanoosten and each of the orchestra musicians were filmed separately, each sound recorded separately. Each musician recorded his part inside a purpose-built light box – alone with the music and the image of the conductor in front of them. No individual performances were copied and pasted but, instead, musicians of the relevant orchestra sections returned to the light box sometimes as often as five times, in order to record up to five different instrumental lines.

« Revealed: A culture of bullying in an English Cathedral