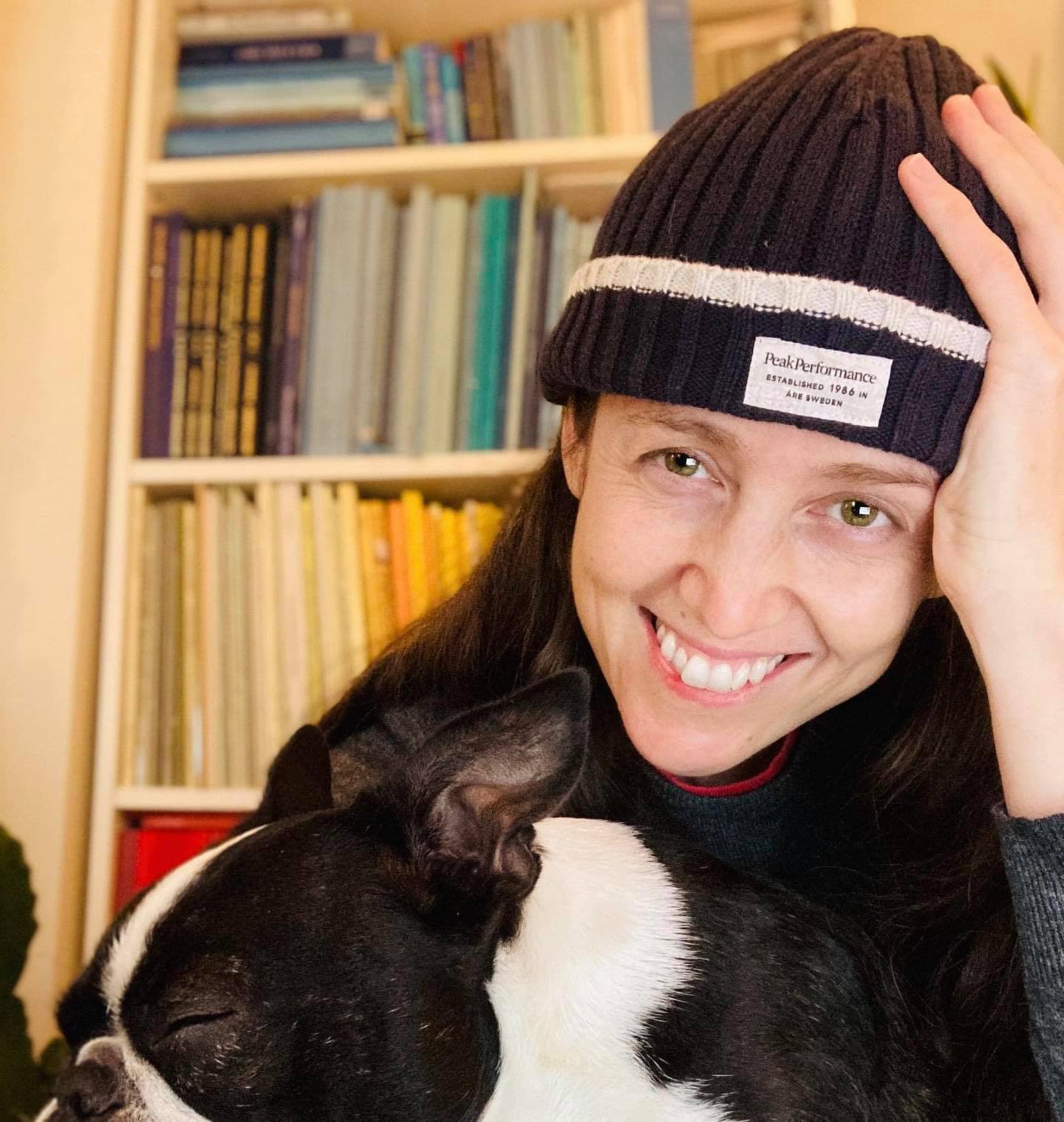 Horror: Conductor is savagely beaten on a London street

The Australian-born conductor Jessica Cottis was out walking near her London home when she was set upon by three youths and viciously attacked with a bottle.

‘Out walking in north London, shortly before Christmas, I was randomly approached by a small group of teenagers who quickly and without warning punched my face and smashed what we think was a glass bottle at my forehead. Completely unprovoked.’

The police were called but no arrests have been made.

Jessica continues: ‘I suffered a bad concussion: the three teenagers had broken my nose, and smashed my forehead… I lost the ability to think clearly, my vision suffered, and I developed an inability to stay awake longer than a few hours. It was scary, disorientating. Everything felt the darkest of black-hued blues.

‘A few days later, a little boston terrier girl arrived, delivered by a friendly bear of a man with an overgrown Brahmsian beard. It was freezing cold in the back of the van and she jumped out with such excitement, wiggling straight into our arms! She’s been here ever since, utterly delighting us with her cuddles and constancy…. Aside from a development which means I now also experience scent as colour, I’m thankful to be fully recovered; my brain and I are in tiptop condition again.’