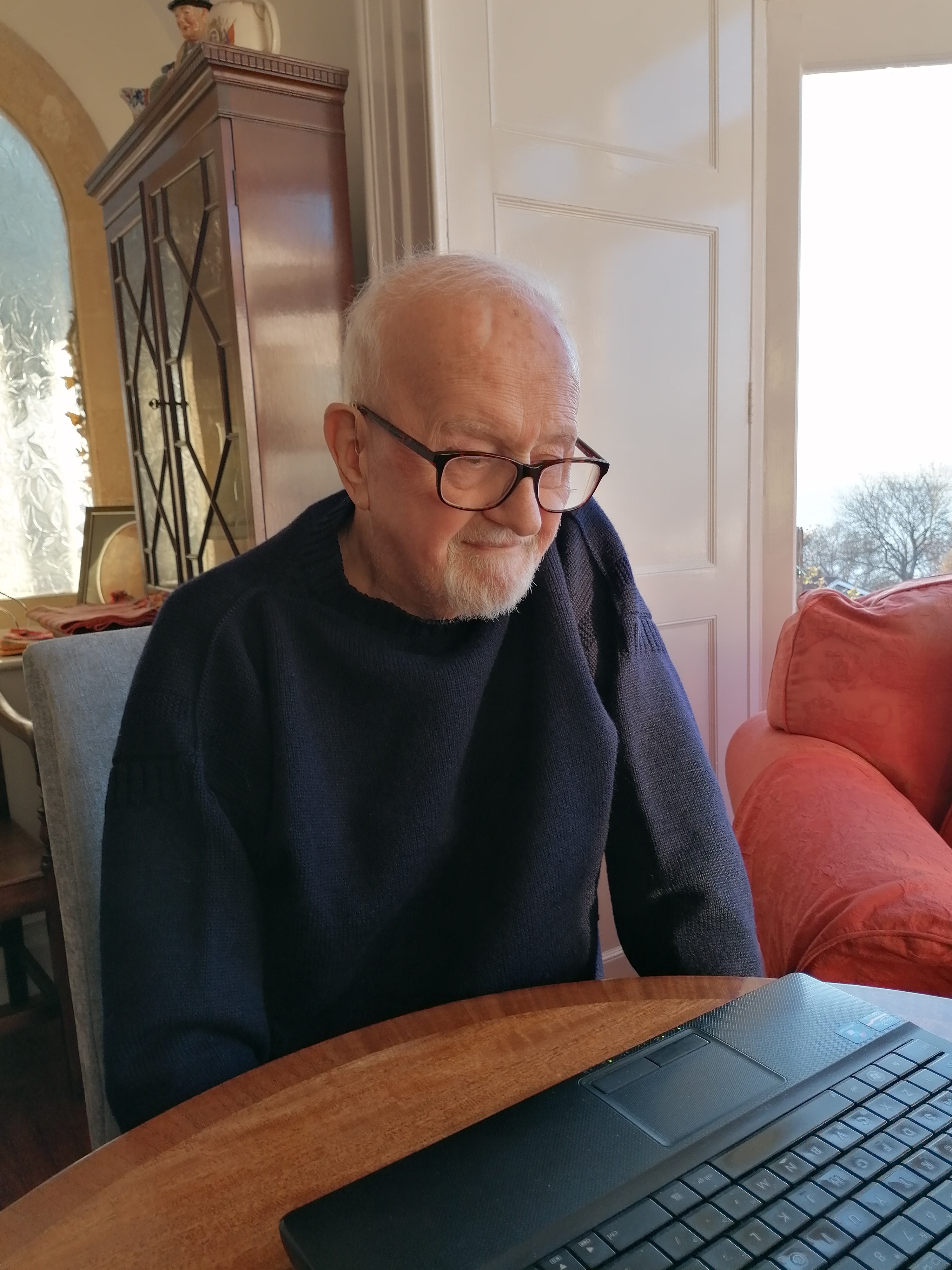 A popular BBC conductor dies at 95

We are sorry to hear of the death on Sunday, at a nursing home in Portishead, of Eric Wetherell, longstanding conductor of the BBC’s Friday Night is Music Night series.

Eric led a varied and rewarding career. Starting out as a horn player in Sir Thomas Beecham’s LPO, he became a radio producer, principal conductor of the BBC Northern Ireland Orchestra and staff conductor at Welsh National Opera. In the late 1950s he was a repetiteur at Covent Garden, where he worked closely with Britten, Walton, Solti, Giulini, Sargeant and Rudolf Kempe, whom he most admired.

He composed a great deal of music and wrote a biography of the violinist Albert Sammons.