And all because of the ‘unwarranted privileging of Western art music’

A fresh rant from the mad, mad world of American musicology. The author is Dave Molk, former Assistant Teaching Professor at Georgetown University. This is why you send your kids to college. Ready for it?

The 2020 presidential election once again laid bare the ongoing thrall of white grievance and the pervasiveness of white supremacy. We can’t be impartial about this—oppression within education is a reflection and a reinforcement of oppression within society, and when we fail to address injustice, we ensure its continuance. Let us push back against the claimed inevitability of this insupportable curriculum.

The best thing we can do for our students is to embrace an engaged, transformative pedagogy in which, as bell hooks eloquently writes in Teaching to Transgress: Education as the Practice of Freedom, “our work is not merely to share information but to share in the intellectual and spiritual growth of our students.” This requires at least a realignment and probably a rethinking of what higher education is supposed to be.

With a transformative pedagogy, we recalibrate our classrooms into spaces where we acknowledge the humanity of our students and are explicit about how the work we do in the classroom relates to their lives outside of it. We talk openly with students and with each other about racism, sexism, ableism, classism, and other forms of identity-based oppression. That this call to arms isn’t a new one only underscores its urgency. That these discussions aren’t necessarily easy only underscores their urgency. 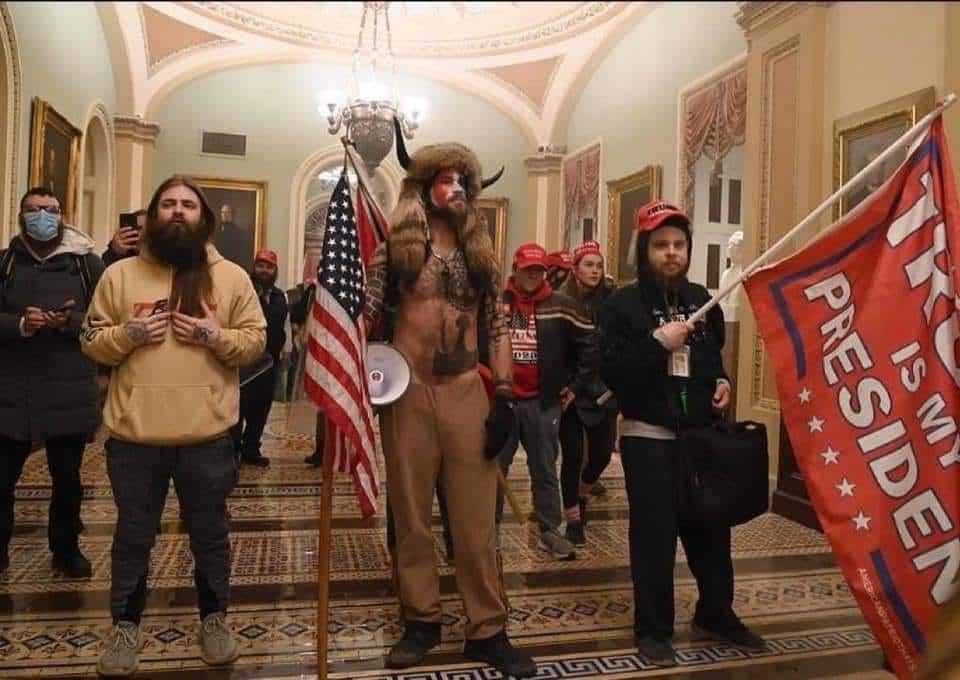